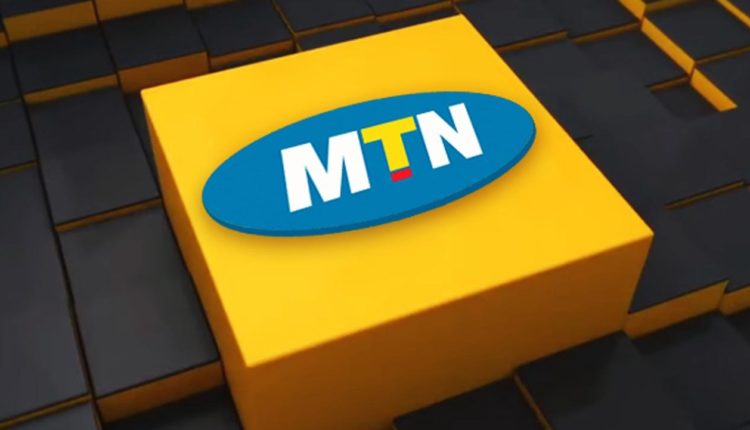 The MTN Foundation in partnership with the Duke of Shomolu productions brought smiles to faces in Akwa Ibom as the story, ‘Ibiom: When Doves Fly’, was masterfully retold in a two-day show at the Ibom Hall on April 30 and May 1. The production received the full support of the government and was well-attended by dignitaries including the Deputy Governor, Akwa Ibom State, Mr. Moses Ekpo; the First Lady, Akwa Ibom State, Dr. Martha Udom Emmanuel; the Commissioner for Culture and Tourism, Akwa Ibom State, Orman Esin; renowned businessman/industrialist, Akan Udofia and several members from the state’s executive council.

At the heart of the project were youth empowerment and cultural tourism. This informed the execution of the project in two phases – a free one-week training for 500 youths in Akwa Ibom and a two day-performance of the play. The training was facilitated by the former Director-General of the National Theatre/National Troupe of Nigeria, Professor Ahmed Yerima, who taught the participants the art of storytelling, filmmaking, acting and theatre performance. The entire production also heavily engaged the youths of Akwa Ibom in various aspects of the production including performance and stage design. Notably, students of the University of Uyo were charged with the design and construction of the set. The involvement and training of the Akwa Ibom youth was well-received by the people and government of Akwa Ibom State.

Speaking on MTN’s commitment to the continuous development and empowerment of the Nigerian youth, the General Manager, Eastern Regional Operations, MTN Nigeria Mr. Innocent Entonu, explained that MTN understands the role and importance of youths in every society, which is why the company invests heavily on youth development. “The MTN brand has always shown support to causes and projects that empower and serve the Nigerian youth. One of the reasons for that is because we know that the youths are the future of this country. They are creative, innovative and possess boundless potential. Investing in their empowerment is crucial as it benefits them on an individual level, and the entire society.”

Lauding MTN for its role in empowering the youth of Akwa Ibom and advancing the state’s tourism drive, the Commissioner for Culture and Tourism, Akwa Ibom State, Orman Esin stated, “The production has been able to tell our people where we’re coming from and where we’re heading to. We have a lot of talents here and this has been able to locate most of them. The contribution of Ibiom to our economy is like a value chain and we’re very happy about that. I’m aware that wherever the Duke of Shomolu goes, MTN goes so I’m excited they came here and for us. It didn’t take me time to know we have to be part of it. You can see that the Akwa-Ibom State Government was fully involved here today. This shows how excited we are. I’m happy that MTN came to sponsor this. I think this project has also done an intervention by re-energizing the sense of tourism which is a very important agenda in this state.”

The producer of the play, Joseph Edgar, thanked MTN for its invaluable support in ensuring the success of the play, “I just want to say big thank you to MTN. It’s not really easy. Our other sponsors did not really respond for the obvious reasons, but MTN came through. Without them, we wouldn’t have been able to do this production.”

In spite of the huge investment in the water sector by the government and international organisations, water scarcity has grown to become a perennial nightmare for residents of Abeokuta, the Ogun State capital. This report x-rays the lives and experiences of residents in getting clean, potable and affordable water amidst the surge of COVID-19 cases in the state…Akwa Ibom State Government  Akwa Ibom State Government

In life, never stop self development — Dami the PRman