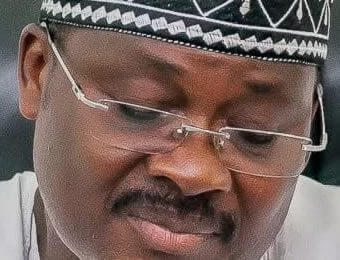 Oyo State chairman of Kowa Party, Alhaji Olaide Olayiwola, has alleged that Governor Abiola Ajimobi is not sincere with the local government election, scheduled to hold in the state in February next year, adding that the governor is only taking the people for a long ride.

Speaking with Nigerian Tribune, on Friday, the Kowa chieftain said both the state government and the State Independent Electoral Commission (OYSIEC) were not ready for the election.

He said an indication of the lack of readiness and unpreparedness of the government for the election was the fact that the various political parties were yet to get nomination forms, more than two weeks after the commencement of activities for the election, as indicated in the timetable schedule.

“The breakdown of activities for the local council poll showed that election timetable commenced with the publication of notice of election on Monday, November 14, 2016, while prospective candidates were expected to obtain nomination papers in respect of the election, not later than 28 December, 2016.

“As we speak, the various political parties were yet to collect personal data forms for their candidates, an exercise that was scheduled to take place between Monday, 21 and Thursday, 24 November.

“I can assure you that the local government election will not take place in this state in February. Neither Governor Abiola Ajimobi, nor the OYSIEC is prepared for the election. They are just taking the people on a long ride.

“In fact, both the state government and the electoral body in the state are not sincere with the election. The timetable is choked up in order to disallow other political parties from participating in the local government poll.

“It is unfortunate that the state is being run like a one-man show and the governor sees himself as the all-in-all and there is nothing that can be done,” he said.