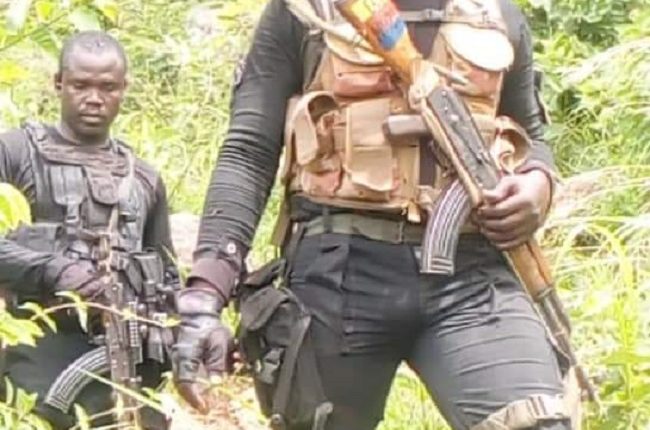 The commissioner for Internal Security and Home Affairs, Samuel Aruwan has said Air missions around bandit locations in Birnin Gwari local government area of the state was carried out by our security operatives.

This was even as he said the mission is ongoing in order to address the security challenge in the area.

In a statement issued by the commissioner which he signed on Friday discloses that operational feedback to the Kaduna State Government indicated that fighter jet was deployed following the sighting of armed bandits on motorcycles around Rikau.

However, the crew were unable to make clear contact as the bandits scrambled beneath dense vegetation to avoid being spotted by the fighter jet. Probing shots were nevertheless fired on the suspected hideout.

‘A second crew conducted air patrols along the Kaduna-Abuja highway, followed by a night patrol through the expressway to Jere, Kateri, Akilbu, Polewire, Rijana and Olam Farms.

‘Normal human and vehicular traffic was observed all through the mission.

‘Governor Nasir El-Rufai received the feedback with gratitude, commending the troops and fighter jet crews for the frequency of patrols in the areas of interest.

‘Troops are sustaining aggressive fighting patrols on the ground and in the air, along the Kaduna-Birnin Gwari, Kaduna-Abuja and Kaduna-Saminaka-Jos Roads.

Recall, in recent times, the issue of kidnappings and banditry along Birnin Gwari road and Kaduna /Abuja highway has been a major source of concern to government and security agencies.