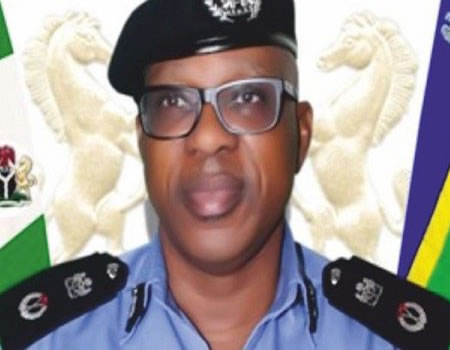 The Assistant Inspector General of Police in charge of training at the Force Headquarters, Abuja, Taiwo Lakanu, has embarked on nationwide visits to police formations across the country for professional assessment of officers and men of the Force.

Speaking with Metro during his visit to the Niger State Police Command last Friday, where he had a closed door meeting with the state Commissioner of Police, Mr Zubairu Muazu at the Command headquarters, Minna, Lakanu said such visits would afford him the opportunity to evaluate the performances of police personnel, especially with regards to the use of fire arms, as well as discussing policy matters with the personnel, especially on the mission and vision of the Inspector General of Police, Ibrahim Idris.

According to Lakanu, “basically I have been directed by the Inspector General of Police to go round the states to evaluate the performances of our men, especially in the use of fire arms.   And to also discuss policy matters with them, especially the IGP’s vision and mission.

“I will also use the opportunity to ask about policemen’s welfare; this is important because the IGP is concerned about the welfare of his officers and men,” AIG Lakanu said.

Trump, in Israel, says he has new reasons to hope for Middle East peace