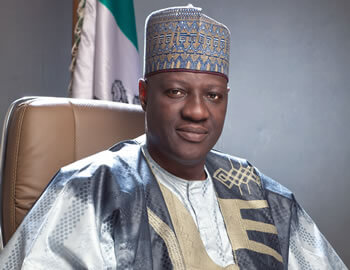 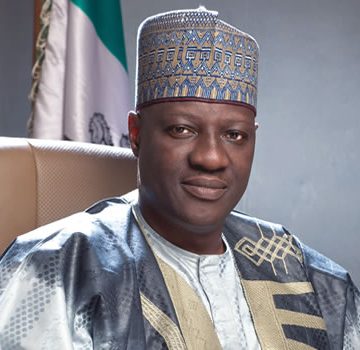 Governor Abdulfatah Ahmed of Kwara State has pardoned 20 inmates serving various jail terms at Oke-Kura and Mandala prisons in Ilorin as part of ongoing 50th anniversary of the state.

Also, another inmate who was jailed on mental ground was released alongside other people who were serving various jail terms for one offence or another.

Speaking during anniversary visit to the Oke-kura prison, the governor explained that section 212 of the 1999 constitution, as amended, empowered him to pardon offenders whose sentences are not subject of appeals.

Governor Ahmed who explained that the exercise of the power was based on belief that those released would abstain from criminal activities and become model citizens and contribute their quota positively to the society, stressed the need to review prison system in the country.

According to the governor “in line with global best practices, we plan to extend the vocational training programme to prisons in the State in order to empower interested inmates so that they will be engaged and effectively reintegrated into the society after serving their sentences”.

Earlier, the Attorney-General and Commissioner for Justice who is also the Chairman, State Prerogative of Mercy, Barrister Kamaldeen Ajibade said the occasion was a unique, memorable and historic one and commended the Governor for the gestures at making justice affordable and accessible to the people.

He said the Justice Sector Reform Initiatives and the entire Administration of Criminal Justice in the State are highly commendable.

In his own remarks, the controller of prisons, Mr Jide Joseph Olorunmola said that prison service are favourably disposed to the relocation of Oke-Kura prison and thanked the Governor for bringing back the prerogative of mercy.