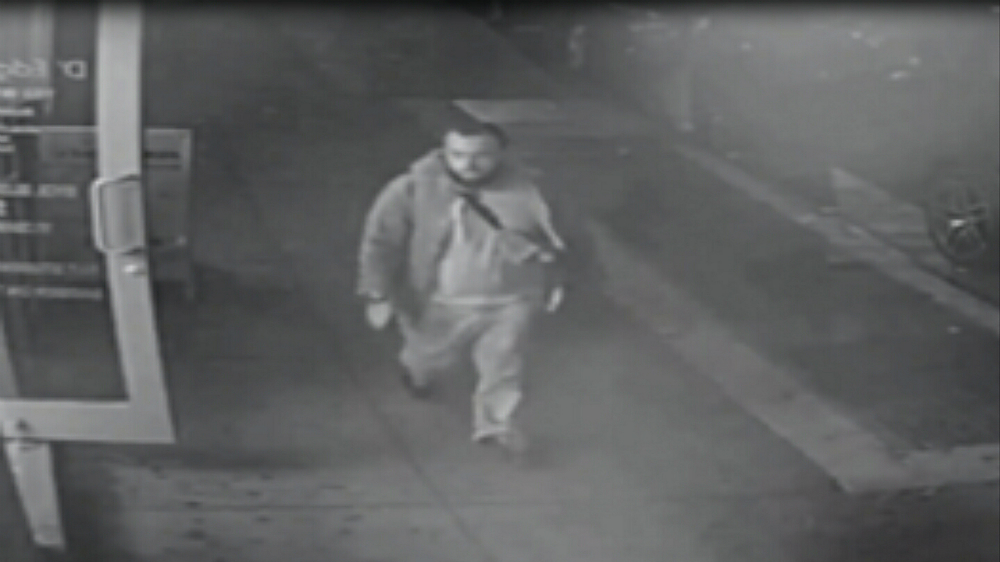 UNITED States federal prosecutors have charged an Afghan-American with detonating and planting bombs in New York and New Jersey that left at least 31 people wounded.
The prosecutors said on Tuesday that Ahmad Khan Rahami, 28, carried out two bombings on Saturday in Manhattan’s Chelsea neighbourhood and along the route of a US Marine Corps run in the New Jersey town of Seaside Park, Al Jazeera revealed.
A criminal complaint was unsealed in Newark, New Jersey, shortly after a virtually identical filing was unsealed in New York.
The Afghanistan-born American restaurant worker, who lives in Elizabeth, New Jersey, was critically wounded in a police shootout on Monday.
Two officers were shot in the encounter, but suffered non-life threatening injuries.
Chris Bollwage, the mayor of Elizabeth, said Rahami had also sustained shots and had been taken away by ambulance. Rahami underwent surgery on his wounds and remains in hospital.
The 13-page indictment laid four charges against him, including the use of weapons of mass destruction, bombing a place of public use and destruction of property by means of fire or explosives.
He will be transported to Manhattan to face the charges, said federal prosecutors in New York.
If convicted, he risks spending the rest of his life behind bars.
Prosecutors said 31 people were wounded in the Chelsea attack on Saturday.
The bomb was a pressure-cooker device, packed with ball bearings and steel nuts, placed in a dumpster and detonated by a timed device, similar to a second pressure cooker bomb discovered four blocks away.
Five pipe bombs found in Elizabeth and the second device safely defused in Chelsea was covered in the suspect’s fingerprints, the indictment alleged.
Surveillance footage also put him in Chelsea, and Rahami bought the ingredients for the bombs from eBay over the summer, prosecutors said.
The indictment says video recovered from the mobile phone of a relative of Rahami shows him lighting incendiary material in a cylindrical container two days before the bombings.
The charges come after the FBI admitted that they had investigated Rahami for terrorism in 2014 following a complaint from his father, but found no link despite alleged acts of violence.