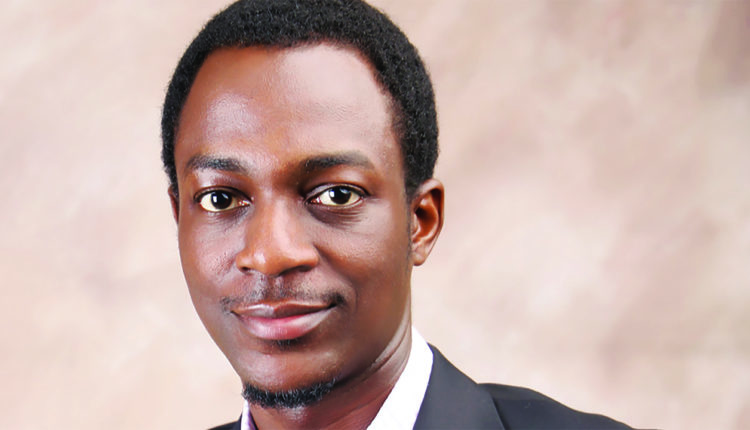 Falodun made this submission in a recently-released special 9,000 -word editorial,  titled ‘A Look Into the Future’,  written  by 16 consultants and advisers from the BHM Group,  comprising of media and public relations companies.

The Chartered Marketer and Chief Executive Officer of Lagos-based ID Africa, argues that agencies, ‘big and small’, will need to behave more like product companies in order to be able survive the next decade.

According to him, Mastering and adopting NoCode tools will help communicators navigate the unfamiliar waters of technology product development.

Writing on consumer expectations , and the rising power of value over brand, the CEO, BHM Group, Ayeni Adekunle,  believes the future holds quite a fortune for health and fitness, technology, spirituality and entertainment.

He also predicts a future where consumers will prefer value over brand; since the advent of the pandemic has seen people abandon expensive, crowded cities for small towns.

“We should expect a boom in health and fitness, in technology, spirituality, and entertainment. And the concept of value over brand could become mainstream, seeing many abandon expensive, crowded cities for the outskirts, or small towns.

“It will be the same for cars and food and education as consumers practise what the first pandemic in one hundred plus years has taught them, ” Ayeni stated.

The BHM helmsman also predicts that the lines between advocacy and activism,  getting blurred over the years, continue for some time to come; since more people now get involved in calling for justice;  recognising model humans and brands, holding governments accountable; condemning brand misdemeanours, or drawing attention to important issues and policies.

A Lead Adviser at ID Africa, Iretomiwa Akintunde-Johnson, in her contribution, expresses doubt a 20% reduction of greenhouse gas emissions will be achieved, especially with the advent of the pandemic and the  apparent economic and social instability.

“The short and long-term solutions may lie in the country’s estimated 2 billion metric tonne coal reserve, as well as a sustainable approach to wind and solar power – two options that the country has grossly under-utilised,” she argues.

A public relations consultant at ID Africa, Samuel Ipinyomi, will want the consumers around the globe to warm up to the idea of electric vehicle; since that may serve as one of the world’s biggest solutions to global warming.

‘By the time Biden’s first term is over in 2025, electric vehicles (EVs) could be an everyday thing around the world,” he predicts.

An adviser at ID Africa, Sharon Grey, talks about street culture, and will, therefore, want the world to watch out for the ‘unprecedented influence that the back-streets in areas like Lagos, London, and New York can exert.

“The next decade will show us the power of street mapping. And those individuals and initiatives who can rise up and act as a bridge between the ‘street’ and the opportunities that they seek, may well be on their way to tapping into a new source of influence – passionate, raw and real just like its advocates,” Grey argues.

Other contributors to the project include Oyindamola Benjamin-Black, a chartered accountant and head of finance at BHM; Omolade Opanuga, a lawyer who’s leading Corporate and Legal Services for BHMG and  Precious Nwachukwu.

The 9,000 word editorial is designed to xray issues such as,  Consumer behaviour, climate change, Corona economy, privacy, government communications, advocacy, marketing communications, and street mapping, in  a world that continues to grapple with an unprecedented pandemic, increased insecurity and  extreme hunger and poverty.