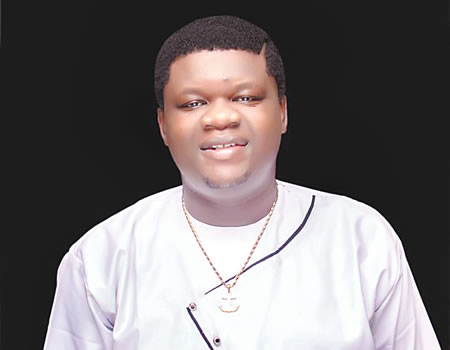 The city of Ibadan, Oyo State will come alive as the organisers of the popular radio programme-turned-foundation will host, as well as celebrate music legends, as part of the activities marking the 12 anniversary of Agbaletu, an initiative of ace presenter, Bamidele Adeyanju.

Some of the music legends and other elder statesmen that will be decorated with lifetime achievement awards at the event billed to hold at Lead City University International Conference Centre, Ibadan, Oyo State, include: Idowu Animasawun, Jimi Solanke, Evangelist Ebenezer Obey-Fabiyi, Evangelist Bola Are, Senator Lekan Balogun, Oloye Lekan Alabi, Chief Kunle Olasope, among others.

According to the brain behind the event, Bamidele Adeyanju, the event is designed to celebrate Nigeria’s music legends and their great works, as well as to revive indigenous music in the country.

“I am optimistic about the success of the event as we will be celebrating 12 legends with Lifetime Achievement Awards and to officially unveil two music albums entitled: Renaissance and Reincarnation,” he added.

He also noted that the event would also create an avenue for the 300-members of the Agbaletu Senior Citizens Club to reunite and celebrate with Nigeria’s music legends.

Entertainment also gathered that one of the highpoint of the event would be the keynote address, by the Consular General of Benin Republic, Abmassador Thomas Ajani Adeyanju.

I’ve worked with many artistes including 2Face, Wande Coal, others — Nadu Placca

Hypocrisy is the bane of this country —Oba Alao, Olugbon of Orile-Igbon