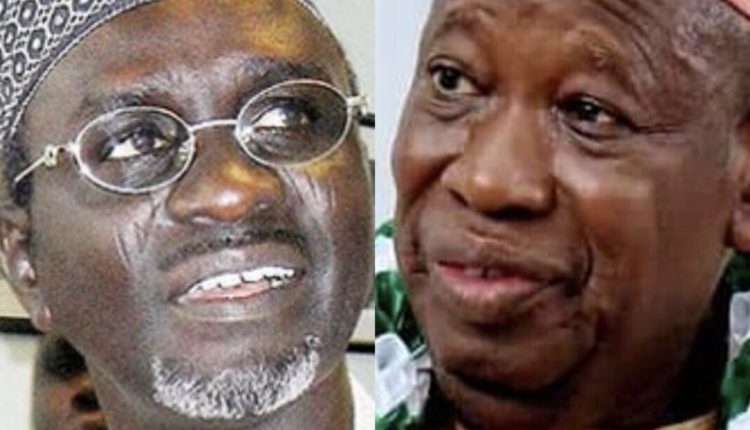 Kano State government on Friday again sealed off the office premises of Mr. Nureini Jimoh, lawyer representing the Senator Ibrahim Shekarau-led faction of the All Progressives Congress (APC) in a case in Abuja court.

Mr. Jimoh was the counsel when an Abuja federal high court ruled that the faction of Malam Ibrahim Shekarau’s ward congress was the authentic in Kano State

It will be recalled that on Wednesday, the same office was sealed off over allegation of owing ground rent but was later unsealed after public outcry.

The state government, through the Bureau for Land Management, on Thursday however denied sealing the office premises of the lawyer, saying that the premises was locked due to outstanding ground rent

However, in another twist to the whole development, a source told Tribune Online that the premises was again locked up early on Friday morning.

In spite of the huge investment in the water sector by the government and international organisations, water scarcity has grown to become a perennial nightmare for residents of Abeokuta, the Ogun State capital. This report x-rays the lives and experiences of residents in getting clean, potable and affordable water amidst the surge of COVID-19 cases in the state…Kano govt seals off  Kano govt seals off

The Lagos-Ibadan railway was inaugurated recently for a full paid operation by the Nigerian Railway Corporation after about a year of free test-run. Our reporter joined the train to and fro Lagos from Ibadan and tells his experience in this report…Kano govt seals off  Kano govt seals off