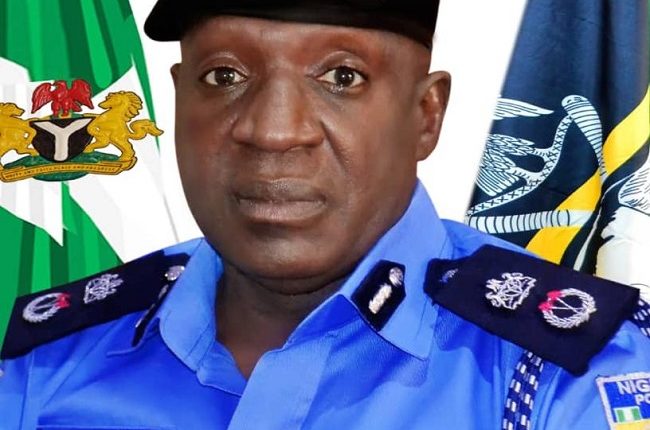 A female kidnap victim, Caroline Efe, has been rescued unhurt from her abductors in Delta State.

According to him, the Divisional Police Officer (DPO), Orerokpe Division, received a timely distressed call from an unknown caller that four armed men, suspected to be kidnappers, shot sporadically at Biokoro Extension and kidnapped one Efe Caroline ‘f’ 38yrs.

“Consequently, police operatives from Orerokpe Division were quickly detailed to the area. The operatives, on getting to the scene, sighted the hoodlums and gave them a hot chase, engaged them in a shootout at Okujorogun Community.

“They were overwhelmed by the superior firepower of the Police. Consequently, the hoodlums abandoned the victim and fled, and the victim was rescued unhurt.”

DSP Edafe quoted the state’s Commissioner of Police, Ari Muhammed Ali, as saying that the timely information provided by a member of the public, made it possible for urgent rescue of the victim.

“It’s pertinent to state that timely information to the police is vital in combating crimes, as continuous cooperation with members of the public has been of immense help to the command.

“The CP is urging members of the public to continue to partner with the police in this direction,” he pleaded.

In spite of the huge investment in the water sector by the government and international organisations, water scarcity has grown to become a perennial nightmare for residents of Abeokuta, the Ogun State capital. This report x-rays the lives and experiences of residents in getting clean, potable and affordable water amidst the surge of COVID-19 cases in the state… female kidnap victim rescued  female kidnap victim rescued

75000 vaccinated for COVID-19 in Oyo, one records serious side effect