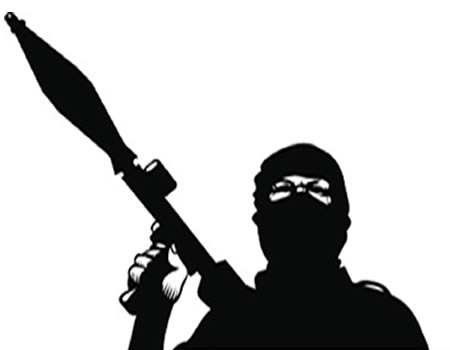 NO fewer than 41 people have been abducted in Birnin Gwari local government area of Kaduna state in two separate attacks within the last 24 hours.

The latest onslaught happened barely two days after 3 housewives were kidnapped in the area.

Speaking in an interview, the Chairman of National Union of Road Transport Workers (NURTW), Danladi Idon Duniya said a Sharon bus and a Golf 3 saloon that were travelling along the Birnin Gwari road were stopped by the bandits and 17 passengers were kidnapped.

He said the victims were on their way to various destinations when the kidnappers struck and carried them into the bush.

Also today (Wednesday), it was gathered that around 8 am another batch of 24 people were abducted near Labi village along the same route.

The victims were said to include traders and women who were on their way to Kano to buy goods.

According to the NURTW chairman, the kidnappers have taken all the 24 abductees into the bush, after forcing them to remove their clothes, while the women among them were forced to remove their veils.

According to him, the victims were travelling in three golf cars, a trailer and a tanker when they were abducted.

He explained that the Union is now mobilising its members and the vigilantes to go and convey all the vehicles involved in the incident.

When contacted, the police spokesman, Muktar Aliyu could not confirm the two incidents.