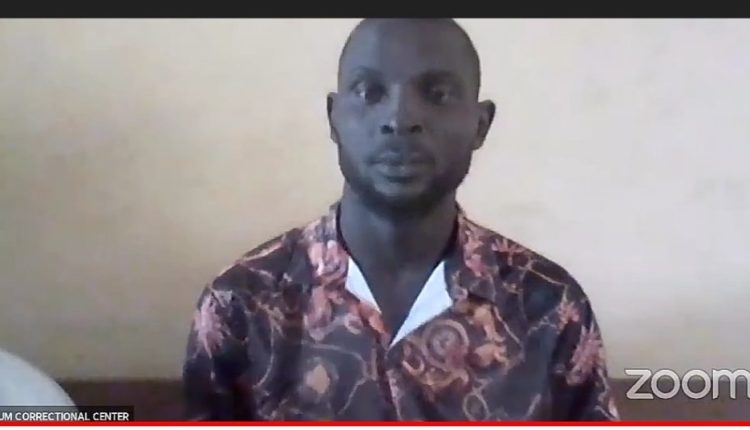 After spending five years in prison for armed robbery charges, a Lagos State high court, on Tuesday, June 9, found a man, Jelili Dimeji, innocent of the charges and accordingly discharged and acquitted him.

Justice Oluwatoyin Ipaye of the Igbosere High Court acquitted Dimeji of the four-count armed robbery charges brought against him by the Lagos State government after he was accused of robbing an apartment at gunpoint in Ikotun in 2015.

He was alleged to have alongside four others robbed one Oladipo Adu of N300,000 and jewellery at about 3.00 a.m. at Number 28, Dele Ara Street, Ikotun, but was found by the judge on Tuesday to be innocent.

In her judgment, Justice Ipaye held that the prosecution did not prove its case beyond a reasonable doubt.

“The mere fact that the Investigating Police Officer (IPO) testified that the defendant confessed cannot be taken as the gospel truth without some other hard evidence before the court,” Ipaye said.

The judge said that there was no cogent identification evidence before the court as Mr Desmond Usman, the alleged victim of the October 7, 2015 robbery, failed to come to court to testify and identify Dimeji as one of the perpetrators of the crime.

She also noted that the IPO and first prosecution witness, a police Sergeant, also failed to tender any recovered weapons while testifying before the court.

“Accordingly, I find and hold that the prosecution has failed to establish beyond reasonable doubt that the defendant, Jelili Dimeji, was one of those who carried out the robbery which took place at about 3.00 a.m. on October 7, 2015, at No. 28, Dele Ara Street, Ikotun, Lagos.

“Having failed to establish the substantive charge of armed robbery against the defendant beyond reasonable doubt, I find and hold that the prosecution has also not sustained the ancillary charge of conspiracy.

“I, therefore, find you Jelili Dimeji not guilty of the charges as contained in counts one to four of the information dated March 3, 2017. You are hereby discharged and acquitted,” Ipaye held.

Reacting to the judgment, the lead prosecution counsel, Mr Akin George, said: “I salute the wonderful wisdom of my lord, we have been robbed of vital witnesses as a result of delay in investigations.

“My lord will note that this crime occurred in 2015, we did not start prosecuting in the high court until two years after, in 2017, and many of our vital witnesses were unavailable.”