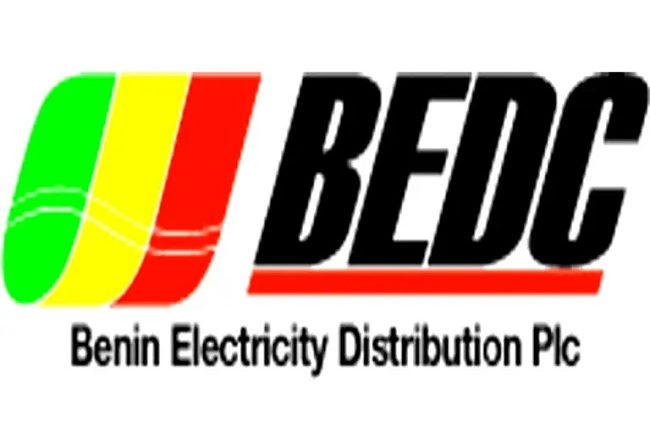 The Benin Electricity Distribution Company (BEDC) has thrown more lights on the reasons the palace of the traditional ruler of Ogwashi-Ukwu in Aniocha South Local Government Area of Delta State was hit by power outage for almost six months.

Electricity supply was however restored to the palace and its environs at African House axis on Azagba-Ogwashi road in the ancient town in December 2021.

The BEDC’s Managing Director, Mrs Funke Osibodu told Nigerian Tribune that the transformer servicing the area was taken to Onitsha, Anambra State for repairs, adding that shortly after it was re-installed, cables at the facility were vandalised.

According to her, four suspects in connection with the vandalisation were handed over to the police for prosecution.

The unusual outage came on the heels of a protest by some groups in the community and the outrageous monthly estimated bills sent to consumers by the service provider.

The palace secretary, Mr. Jude Emordi, who described the experience occasioned by the outage as pitiable, enjoined the service provider to be alive to its responsibility and replace all transformers that had broken down in the town.

Meanwhile, residents of the community have described as unacceptable and intolerable, the three-hour electricity supply between 10 p.m. and 1 a.m., saying the supply amounted to a colossal waste of precious hours as majority of the consumers would be sleeping while it lasts.

The community enjoyed a steady seven hours of light a day, that is four hours from 9 a.m. to 1 p.m. and three hours from 10 p.m. to 1 a.m. on a daily basis for consumers that have functional transformers.

Angered by the progression of high bills in recent months and the night power supply, several groups have staged protests against the bills that are sent out  by the distribution company.

In the latest bill for October and November 2021, each residential building had an estimated bill of N17,000 while some others got higher bills.

The bills of N13,000  were  distributed in August and September, which scaled from much lower bills in the past.

Some youths had earlier stormed the Ogwashi-Ukwu office of the distribution company to register their disgust over alleged  shortchange in supply, saying it would not be out of place if the community could have at least 18 hours of electricity supply.

They argued that the community had obtained an urban status and should be treated as such in the distribution of electricity.

On its part, the Change Makers Forum (CMF) of Ogwashi-Ukwu, has condemned shortfalls in power supply to the community, which has been an administrative headquarters since 1910.

In a letter made available to the Nigerian Tribune, the Forum President, Mr. Feyisetan Akeeb Kareem, said the group had written several petitions to the Nigerian Electricity Regulatory Commission (NERC)  and Consumer Protection Council (CPC), complaining about the estimated bills for powers not consumed by residents of Ogwashi-Ukwu.

“We demand that prepaid meters are installed in all households across the community.

However, Mrs Osibodu  said the company distributed power that was allocated to it  and it had been programmed in such a way that  consumers knew when they would get light.

She added that several projects were being executed in the state to improve its network of electricity to customers.