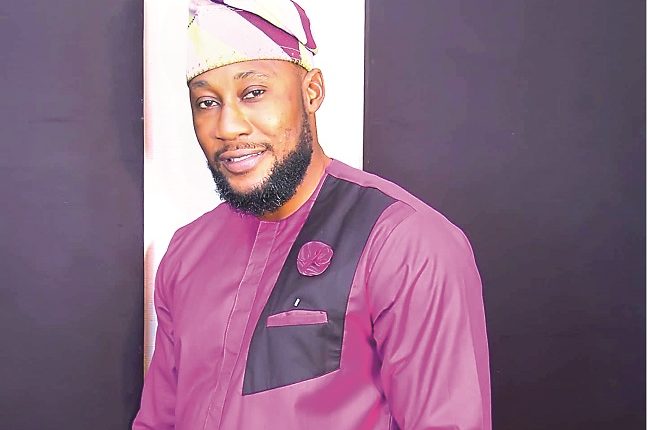 Movie lovers and entertainment enthusiasts are in for a good time as Afromultimedia Studios has finally commenced its streaming service.

The platform, it was gathered, will give free global access to the studios’ original contents for the next four months. Afromultimedia studios productions of original movies, documentaries, special events coverage, musical concerts are designed to bring the rich cultures and traditions in the African continent to the global stage.  It was learnt that the studios and its parent company, AMNI Corporation, focus on giving a global voice to the black experience, black culture and aspirations.

It will stream weekly live musical concerts and special events from the capitals and regions of all 55 African countries, The Caribbean, Brazil and Cuba. In the third quarter of 2021, Afromutilmedia Studios will join the like of Netflix and Disney in offering paid streaming services.

During his address to newsmen in Lagos State on Tuesday, Idris Olagoke Badmus, Chairman and CEO of AMNI Corporation, explained the need for the new platform.

“More than 1.5 billion black people all over the world deserve a voice and platform to express their cultures and values, just like any other culture. The void created by other cultures to exclude the African voice can no longer be the norm,” he said.

AMNI Corporation is a privately held corporation, incorporated in the state of New York, USA on October 06, 2014.  The company, based in New York, is organised into four lines of business to meet its vision of uniting, through eCommerce and information connectivity, a large number of the 55 African nations, enabling the free flow of products within Africa and with the rest of the world.

Celebrating women in the automotive industry