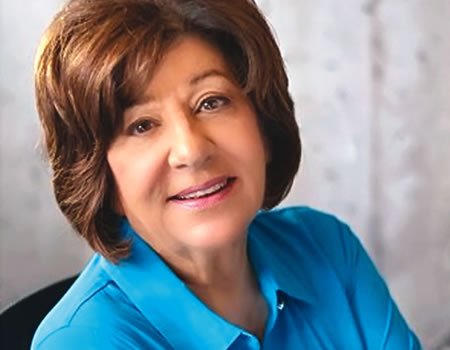 June Crawford is the current CEO of BARSA, the Board of Airline Representatives of South Africa, and has held this position since 2014. She had previously held positions at KLM Royal Dutch Airlines. Crawford had also been appointed by the Honorable Minister of Transport to the position on a non-executive director of the South African ANSP, Air Traffic and Navigation Services (2008-2012) before becoming CEO.

Ms. Barsa will be attending the official launch of the African Tourism Board in Cape Town on April 11 along with many African leaders. The ATB opening event will take place on April 11 at 15.30 at the Cape Town International Convention Centre, Conference Theatre during World Travel Market Africa.

The Board of Airline Representatives of South Africa (BARSA) represents the interests of its African and International members to government, airport operators and other stakeholders in the airline industry with the aim of facilitating and further developing a safe, efficient and viable aviation industry in South Africa. BARSA provides a single concerted voice on policy and other matters in relation to government and other stakeholders in transport, business and tourism.

Within this structure, and as members of Business Unity South Africa (BUSA), BARSA remains at the helm; offering a voice to African and International airlines operating to and from the Republic of South Africa.

As half of adult Nigerians want to emigrate