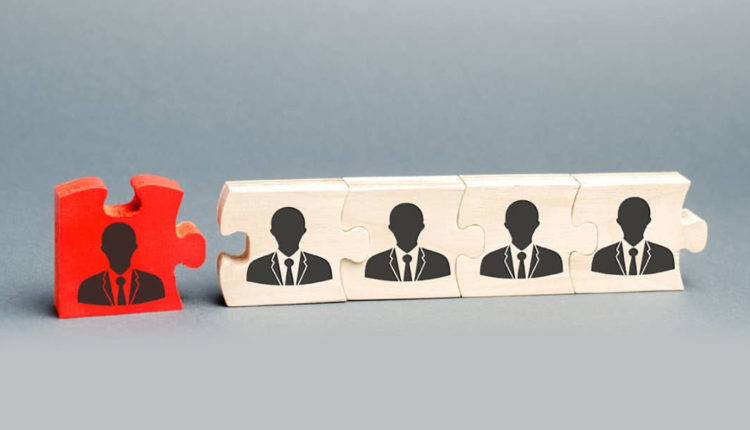 In relation to the previous investigations involving a West African Mobile Group Operator, it has come to our attention earlier this week, that their group CEO has decided to step down.

Some rumors are saying, that the decision taken by the CEO was influenced by his disagreement on the strategy of transferring funds from the operations in different African countries outside the continent. Based on his strong sense of integrity, he felt he could no longer serve the group and be honest to subscribers when conveying the message of the company investing from Africa in Africa.

This decision, will impact the company’s stock price, their relationship with international investors but also any new future investments, as this presents questions related to handling of operations and ROI.

It is no secret, that for the past few years, the CEO’s tenure was overshadowed by a series of large fines, tax evasion accusations, money siphoning, regulatory confrontations. Not to mention the internal management conflict and loss of some of their operations outside Africa in the Middle East.

African group operations are not aware of the extent of the damages due to the actions caused by the group. Employees and management of the group’s local operations all over Africa, might be questioned, investigated and possibly prosecuted before losing licenses to work in these countries based on the above allegations.

Our sources have checked for updates with one of the many telecom companies engaged in a court case with the above group – inquiring why they have not publicized detailed documents of the case. We have been informed that this company is waiting for the right time to share these with the public.

“Going Public will no longer be a choice if the group decides to ignore or neglect the seriousness of the matter in hand and the evidence, proof and documents. This will have an even greater negative impact on the group with an avalanche of court actions and potential loss of their operation licenses in Africa.

Our only aim is to recover damages and sustain our good name and reputation, never to harm.”

Finally, we wonder with the upcoming global economic crisis arising post Covid-19, will all countries start taking major steps to limit any funds transferred outside their home territories?