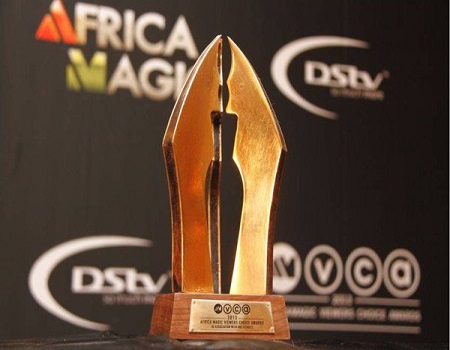 The most glamorous night for the celebration of outstanding performances in film and television, the Africa Magic Viewers’ Choice Awards (AMVCA) is only a few weeks away!

For the seventh edition of the awards, Africa Magic and MultiChoice have announced a special award category – Best Dressed Male and Female – in recognition of the best-dressed guests on the red carpet and as part of the highlights at the awards event on Saturday, 14 March. This award category is sponsored by Amstel Malta.

“We are excited about this new category because not only is the AMVCAs a night when the best stars in African film and TV are celebrated, it is also famed for being the biggest showcase of fashion, glitz and glam on the continent,” said Wangi Mba-Uzoukwu, Channel Director, Africa Magic channels.

Mba-Uzoukwu explained that the AMVCAs have also been a significant contributor to the growth of other ancillary industries including the fashion and beauty industry, which receives a boost in patronage and publicity with each edition of the awards.

“We look forward to this addition to the awards event and we urge celebrities and guests to make a bold statement on the red carpet and enter for a chance to win the inaugural AMVCA Best Dressed statuette,” she added.

The award for the Best Dressed Male and Female at the 7th edition of the AMVCAs will be voted for on Instagram by fans and viewers across the continent.

Attendees interested in this award are to be on the red carpet between 4:00 pm and 5:00 pm to have their pictures taken in a specially designed AMVCA photo booth. The top 50 (25 for men and 25 for women) will be selected by a constituted

AMVCA Style Council and shared on Africa Magic’s Instagram account @africamagic. Fans will then be given the opportunity to vote by indicating their likes for their favourite picture between 6:00 pm and 7:00 pm.

During the live award show, the male and female pictures with the highest likes will be the winners of the first-ever award for the AMVCAs Best Dressed, which will be announced on stage.

World Wildlife Day: Bauchi to make Yankari centre of tourism in the world