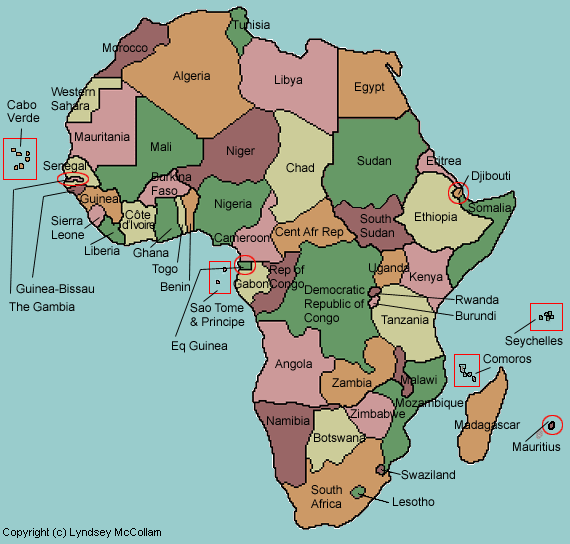 The African region has launched the year 2021 International Year for the Elimination of Child Labour and mobilisation of stakeholders to support the African Union (AU) 10 years Action Plan on Child Labour, Forced Labour, Human Trafficking and Modern Slavery.

According to the International Labour Organization (ILO), in 2016, a fifth of African children, about 72 million were in child labour, while nearly half of them were in hazardous work.

The continent had both the largest number of child labourers and the highest proportion of children in child labour among the major world regions, the ILO said.

The International Year for the Elimination of Child Labour, 2021, declared by the UN General Assembly, is a historic opportunity to reaffirm commitments, take action and inspire broad partnerships to preserve the progress made on child labour and related issues such as social justice, inclusion and the reduction of inequalities.

The plan provides an immediate framework for mobilizing African Union institutions, member states, Regional Economic Commissions (RECs) and other partners on the continent to scale up efforts and accelerate progress towards the achievement of the AU Agenda 2063 and target 8.7 of the Sustainable Development Goals (SDGs).

The ILO, however stated that in 2021, while fighting child labour, forced labour, human trafficking and modern slavery, Africa and the global community will need to address the challenges posed by COVID-19.

No nation can rise above its educational development — Education minister

Kokori, Aremu, other board members meet NLC leadership on how to reposition MINILS