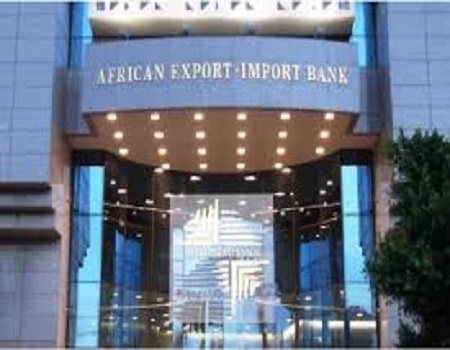 THE African Export-Import Bank (Afreximbank) says it has set up a trade finance facilitation programme to mitigate the stringent compliance and regulatory requirements imposed by international banks on African banks for trade confirmation lines.

Kamel said the programme had been structured to enhance the confidence of counter-parties in the settlement of international trade transactions for intra- and extra Africa trade and to improve correspondent banking relationships.

He said that the programme became necessary because the stringent conditions requirements had resulted in the international banks reducing or withdrawing trade lines to African banks.

He said that Afreximbank had aided in confirming banks that had risk capital and capacity constraints to support trade finance transactions.

Kamel said that the new trade facilitation programme packaged in consultation with executives from 24 banks and a representation from the Korean Exim Bank would save and transform African trade.

“The programme will enhance confidence among African banks and boost Egypt-Africa trade and intra-African trade, thereby decreasing the trade finance gap in the continent due to stringent regulations and high compliance costs,” Kamel said.

ALSO READ: I regret not winning Lagos for PDP in 2003 ― Atiku

The Bank was established in October 1993 by African governments, African private and institutional investors, and non-African investors.

Since 1994, it has approved about $60 billion in credit facilities for African businesses, including about $8.5 billion in 2017. The bank is headquartered in Cairo.

FG partners Google to train over 500,000 youths on digital skills