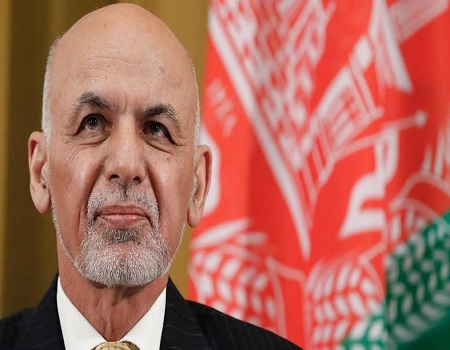 The final results of the Afghan presidential election were announced after more than four months of delay on Tuesday, with Ashraf Ghani winning a second term by gaining 50.64 per cent of the votes cast.

His main rival and a partner in the national unity government Abdullah Abdullah won 39.52 per cent of the valid votes in the September 28 presidential elections, Afghan Independent Election Commission chief Hawa Alam Nuristani announced at a press conference in Kabul.

According to the result, a run-off is not necessary.

None of the other candidates managed to achieve even 5 per cent of the vote.

According to dpa, the Afghan Election Commission announced the preliminary results of the presidential poll after almost four weeks of delay in late December due to accusations of electoral fraud and technical problems.

A continuing political crisis with street protests or even violence could also make efforts to achieve peace with the insurgent Taliban more difficult.