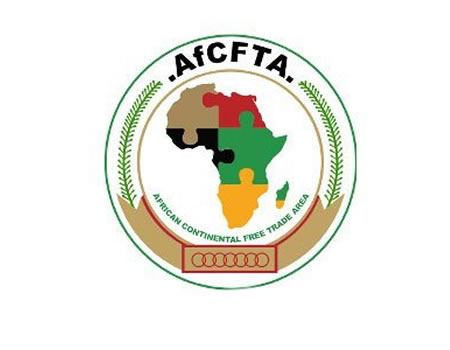 The National Action Committee on AfCFTA flags off nationwide awareness and sensitisation tour in line with its mandate to prepare Nigeria to take advantage of the AfCFTA Agreement while mitigating its threats to the Nigerian economy.

The AfCFTA nationwide awareness and sensitisation tour will kick-off from Kaduna State with a courtesy call on Governor Nasir Ahmed El-Rufai followed by meetings with public and private sector stakeholders, including trade and professional associations in the State. Thereafter, the team from the National Action Committee on AfCFTA will proceed from Kaduna State to Bauchi State. Visit other states will follow as scheduled.

According to a statement by the Committee, Francis Anatogu, Secretary, the National Action Committee on AfCFTA said, Our mandate at the National Action Committee is to coordinate the activities of private and public sector at Federal and Sub-National levels to implement AfCFTA for benefit of Nigeria and Nigerians. Our strategy is to work with the states based on their areas of comparative advantages and priorities as a way of building up our national export trade and creating jobs at grassroots level.”

According to him, The core objective of the AfCFTA is to create a single market for goods, services, and free movement of persons in order to deepen the economic integration of the African continent. The AfCFTA is expected to deliver an integrated continental market of 1.27 billion consumers with an aggregate GDP of USD3.4 trillion. Nigeria constitutes a significant portion of these figures largely spread across our states.

Nigeria signed the African Continental Free Trade Agreement in Niamey, Niger on 7 July 2019 to promote intra-African trade with other African countries. On November 11, 2020, the Federal Executive Council approved the ratification of the agreement demonstrating Nigeria is on course to participate in trading under the AfCFTA.

It will be recalled that trading under the AfCFTA commenced on January 1st 2021. In this regard, the National Action Committee on AfCFTA is working with relevant agencies to establish structures and processes to implement the rules of origin and other arrangements to enable businesses to commence trading under AfCFTA terms. With the nationwide sensitisation, the National Action Committee on AfCFTA is taking the message of AfCFTA to the states and grassroots levels where the bulk of Nigeria’s wealth, both natural resources and human talent and economic activities are domiciled. The nationwide awareness and sensitisation exercise is set to cover all 36 States and FCT.