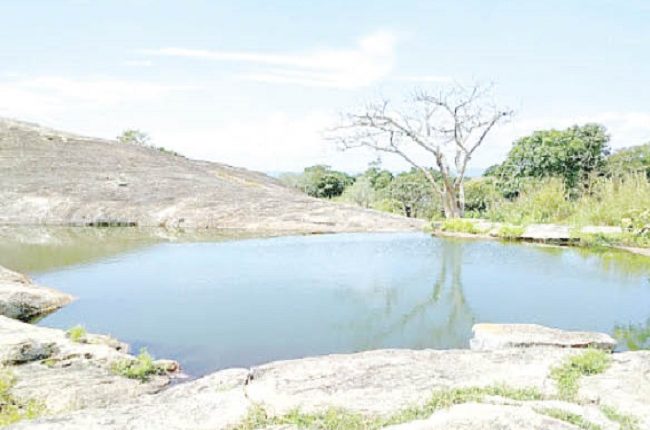 Ado Awaye is a relatively small enclave surrounded by hills and lush ambience in Iseyin Local government area of Oyo State. It harbours the only suspended lake in Africa and second in the world after the Hanging Lake in Colorado, USA. Iyake Lake is planted by nature at the top of a mountain called Ado Awaye.

It has been named as one of the fascinating sites to visit in Nigeria as well as one of the most significant wonders of Nigeria kept secrets. It is said to be bottomless and had swallowed those who have to measure its depth.

Till date, whoever enters the lake never comes out of it. Traditional devotees refer to it as god of fertility of the mountain because of the efficacy of the healing and spiritual powers.

The villagers believe that beneath the lake exists another world that looks like the earth, and whoever transits into that world by diving into the lake will never return.

Only mentally unstable person would defile a child — Otesile