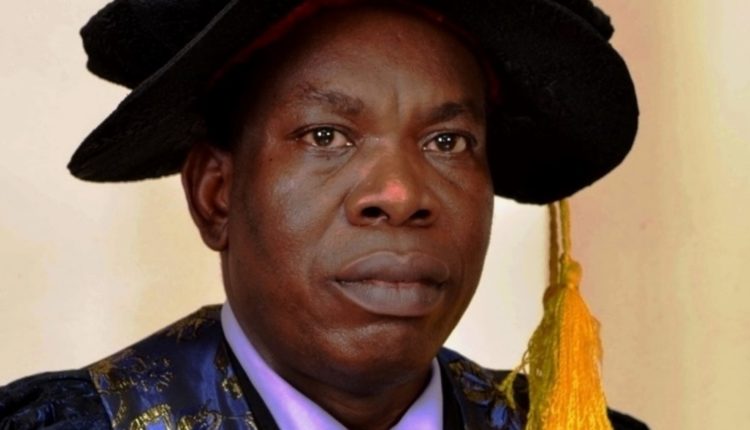 The Vice-Chancellor of Crawford University, Professor Rotimi Ajayi, has said that for universities to fully carry out their mandate, it must impact her community through its knowledge-base.

Ajayi made the assertion in a statement by the faith-based University’s Public Relation Officer, Mr Olayiwola Olajumoke on Monday in Lagos.

Ajayi said that the vice-chancellor made the assertion at the host community Ketu Adie-Owe Health Centre when the Microbiology students of the university went there to sensitise the community on how to prevent Malaria.

“The students as part of activities to mark the World Malaria day had gone to the communities to lecture them on the dangers of malaria, its prevention and control.

“The event was planned and implemented to mark the Thursday, May 25, World Malaria Day, which scourge Nigeria is reportedly bearing some 25 per cent of the global disease impact,’’ it said

Ajayi, represented by the Director of Academic Quality Control of the University, Professor Gbolagade Gbolagunte, urged the community to take extra care of their health.

“You all need to take care of your health, especially of children being the most vulnerable members of the community.

“There are simple things we should be able to do both to prevent the incidence of malaria and to control it even if we or our children should fall victim of the illness.

“For instance, maybe if a child develops high temperature in the night and the health centre was not close by; such child can be with a wet towel to help bring the temperature down.

“After this, the child should be immediately brought to the clinic for further treatment.

“I am sounding a note of warning against self-medication because such may lead to an escalation of the disease incidence and radicalisation of the malarial virus,’’ Olajumoke quoted the vice-chancellor as saying.

The Microbiology students on their part taught the community members ways by which they could control mosquitoes.

“They also received instructions on how to prevent the insect vectors spreading the malaria virus, through the cutting down of the bushes around their houses.

“They should not allow any stagnant water near them.

“After the sensitisation, the students carried out health check-up and samples taking for the community members.

“Also, treated mosquito nets and mosquito-repellants were also distributed for the community members,’’ he said.

The statement added that the Acting Head of Department of the Microbiology Department, Dr Folashade Agbaje-Daniel who was moved by the positive response from the community promised that the impact programme would be annual.