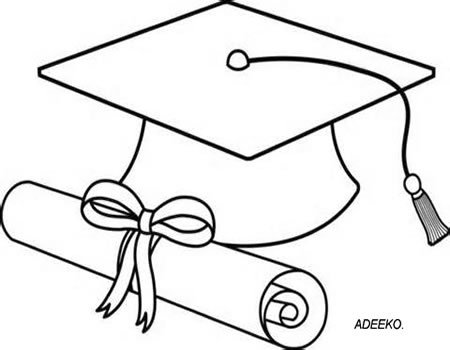 That children are the leaders of tomorrow is a core message passed across over the years but it seems that future is not for the child of the common man with this current dispensation. This saying is incongruent with reality.

If at all the children of the common man has a future to lead tomorrow, today, the future is seized by the Federal government and ASUU. The incessant ASUU strike has prompted those from the middle class who cannot cope with the strike to seek alternatives by sending their children to Cotonou, Benin Republic, Uganda among others where within two years or less one could graduate and be issued a certificate equivalent to that of Nigeria’s. Those who cannot afford are at the mercy of ASUU and the Federal Government.

This is not the first time ASUU is embarking on strike to air its grievances to the Federal Government, in fact, it is the neither the second nor the third but this could be said to be one of the longest strikes embarked by the union. Students have been left to watch their future being suffocated at the hands of these two fighting elephants.

Perhaps, ASUU should restrategise and adopt other means of airing its grievances if truly its struggle is for the improvement of public universities in Nigeria.

At meeting with governors, Buhari says borders to reopen soon