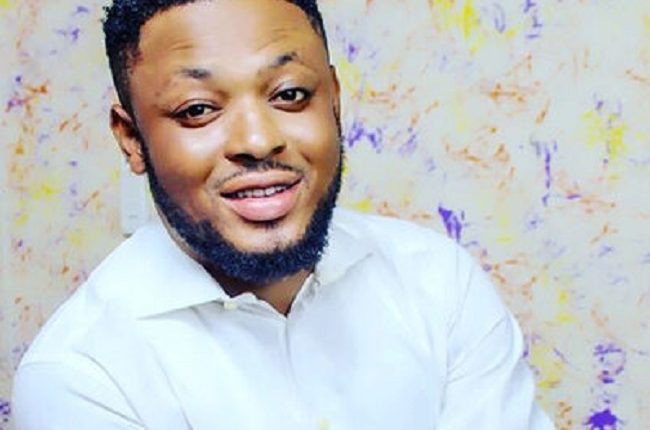 Movie lovers with preference for core Nigerian stories are in for a treat as filmmaker, Abiodun Adebanjo is currently on location, filming his latest brainchild, ‘OlolaAginju’.

The new movie, directed by whiz director, Tunde Olaoye is a Yoruba traditional story that is a fusion of fiction and legend.

Centered around the story of a fictional female monarch, ‘OlolaAginju’ follows the story of Adewumi, the monarch whose quest for power is motivated by predestination. In the movie, she discovers that a wilderness in her kingdom has been transformed into an advanced nation. She desires to take over this nation and bring it back under her kingdom, but the head of the wilderness called ‘Ọlọ́lá-Aginjù’ is a powerful warrior that she must defeat.

On set for the filming are top actors like BukunmiOluwashina, Taiwo Hassan, Antar Olaniyan, and Dupe Jayesimi. Others include RasaqOlayiwola, Kunle Alabi, Toyosi Adesanya, Babatunde Bamgbode, Olasunkanmi Akanni, and OluwoteOjo.

Adebanjo, who has produced several movies like ‘OniyaMeje’, ‘Tori Ife’, ‘My Life, My Struggle’ and others explained that his motivation for filmmaking is “to propagate the beauty of African culture through display of language aesthetics, costumes and other tangible elements of Yoruba culture.”

He added that “Sociologically, the movie speaks deeply about the excesses of unchecked powers – the dangers and consequences.”