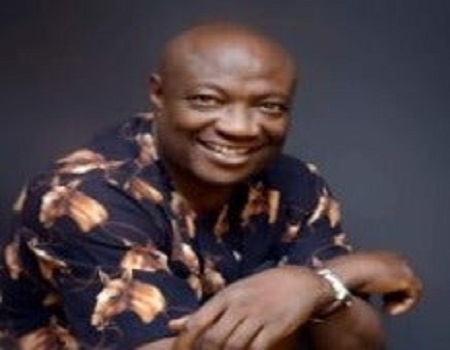 The Commissioner for Environment in Abia, Dr Solomon Ogunji, is dead.

The state’s Commissioner for Information, Chief John Okiyi-Kalu, confirmed the development in a statement issued in Umuahia on Sunday.

Okiyi-Kalu stated that Ogunji died on Saturday “after a brief illness, relating to high blood pressure” at the Abia State University Teaching Hospital in Aba.

He said the Abia government was deeply saddened by Ogunji’s death.

“Gov. Okezie Ikpeazu, who received the sad news with shock yesterday (Saturday) has personally communicated and condoled with the bereaved family and he is currently in mourning,” he stated.

“The state government prayed God to grant the bereaved family the fortitude to bear this irreparable loss,” said Okiyi-Kalu.

The News Agency of Nigeria (NAN) reports that Ogunji was a senatorial aspirant in the 2019 general elections, seeking to represent Abia South on the platform of the PDP.

He was appointed special adviser to Ikpeazu on urban renewal in 2015 and later commissioner for environment in the previous administration.

Ogunji, who was a close political ally and confidant of the governor, was a member of the state’s Inter-Ministerial Committee on COVID-19.