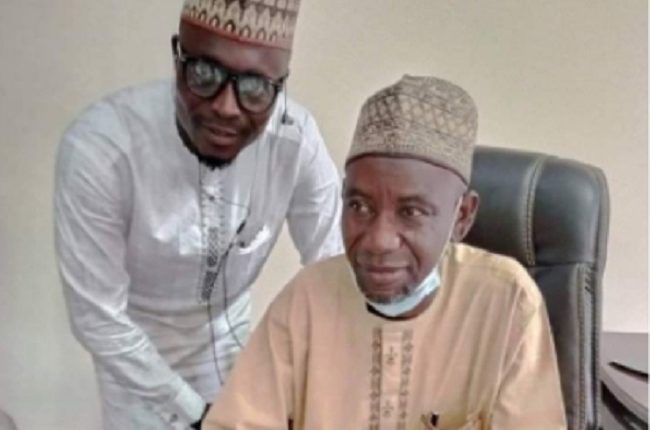 Permanent Secretary in the Niger State Ministry of Transport, Dr Ibrahim Garba Musa, and his son who were abducted on October 1, 2021, have regained their freedom at the weekend.

They were abducted from their home at Zungeru in Wushishi local government area of the state by some unknown gunmen suspected to be armed bandits.

Nigerian Tribune gathered that the duo returned to their residence in the early hours of last Friday.

A family source who craved anonymity confirmed their release to Nigerian Tribune in Minna, the state capital on Friday.

He could not confirm if a ransom was paid by the family members before their release.

Nigerian Tribune recalls that the permanent secretary and his son were abducted after returning from a wedding ceremony of a young couple in the community where he was said to have spent money lavishly.