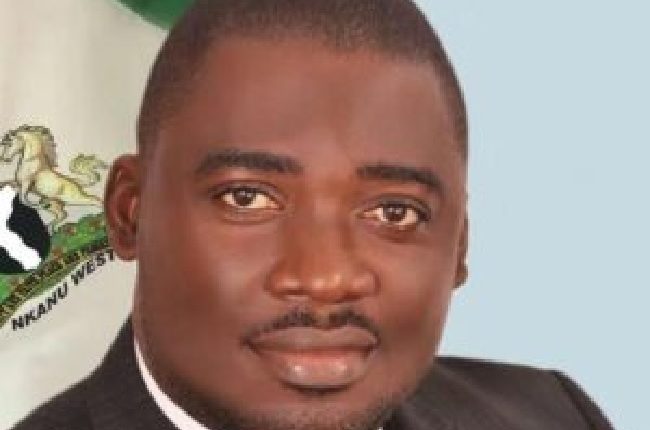 Afam Okereke was kidnapped at Obigbo Rivers Sunday on his way back from Port Harcourt.

His abductors had reportedly been demanding for 10 million Naira ransom.

However, details of his release were still vague at the time of filing this report.

On Monday, August 9, 2021, the World Health Organisation (WHO) confirmed the first case of Marburg virus in West Africa in Guinea. This development has sent shivers down the spines of West Africans who are still grappling with the effects of the coronavirus pandemic. But before this dreaded disease is greeted by rumours and misinformation, here is what you have to know about the virus.APC states to establish Health Emergency Trust Fund…Abducted Enugu council boss released

You can only become king in Nollywood movies, Deji of Akure tells new Isikan king