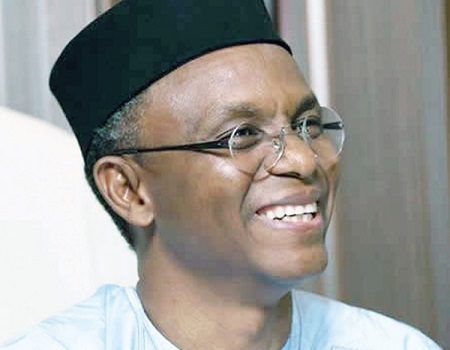 Lawal, a governorship hopeful, on the platform of the All Progressives Congress (APC), disclosed this on Saturday, at a function in Ijebu-Ode,  promised to resuscitate the project if elected into office in 2019, to boost the economic growth of the state.

He said that thousands of unemployed people would be gainfully employed with the revival of the project.

Lawal, therefore, called on governments at all levels in the country to adopt the Rotary Club’s 4-Way Test’ as essential ingredients for socio-economic development through quality governance.

The governorship aspirant, who is a Senior Adviser and Counselor to Governor Nasir El-Rufai, pledged to improve on the achievements of Senator Ibikunle Amosun, especially the administration giant strides in boosting the Internally Generated Revenue (IGR), of the state.

He described Ogun as a state that should be second to none because of the natural resources God’s has endowed it with while reiterating the need for devolution of power in Nigeria.

He said that one of the natural resources, limestone could sustain the state for the next 230 years.

Lawal said, “Ogun State has the largest deposit of limestone in Nigeria, and unfortunately the biggest cement factory is no longer here; it is in Obajana, Kogi State. Ogun State shares the natural deepest seaport in Nigeria with Ondo State at Olokola, and we’ll revive that project along with the Cargo Airport at Ilishan. There are so many things we have worked on that would make Ogun State the most prosperous and economically viable state per capita in Nigeria.”

He listed the five points that summarized his gubernatorial campaign promises as Economic Development; Human Capital Development; Provision of Infrastructure; Security and Justice; and Good Governance.