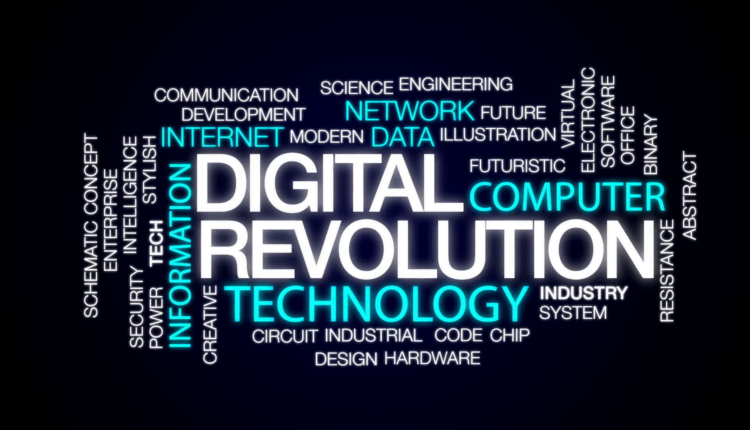 How many hours in a day are you looking at your PC or using your smartphone? While the answer wouldn’t even be an hour or so a decade back, most of us lead digital lives today.

Technology is drastically changing the way we live either by keeping us in touch with the rest of the world or helping us perform our daily duties. As western countries come up with new technology innovations for almost every industry Africa is not left behind. It is no lie that most African countries are considered third world countries, but that does not mean they are not trying to catch up with the rest of the world.

For a long time, the only things that made Africa worthy to be part on the map were its abundant natural resources. However, this is not the twentieth century; thus Africa knows it cannot continuously depend on them. It is time that Africa is recognized for its steps towards the digital revolution. Therefore this begs the question is Africa ready for the digital age?

The African digital industry is changing. As for the answer which I have posted above then the answer is yes. African countries are already embracing the digital revolution. Africa is with its vast workforce is empowering skills who can help create the right digital strategy.

The digital revolution which has also been dubbed the third industrial revolution is a strategy which sees the continent shift from mechanical to digital approaches. You know that once a digital strategy is approached, then even the GDP of a country is improved. However, this begs the question of how will such an enormous continent with 54 countries embrace these new forms of technology?

Is the Digital revolution the answer to all African challenges?

Once the continent embraces new forms of technology, it will prove itself to the rest of the world. Thinking about it African countries are giving stiff competition in various industries such as telecommunications. For instance, if you take a look at the telecom industry in countries such as Kenya, Nigeria, and South Africa. Their productions have progressed in so many levels than other countries. As long as you own a smartphone, you can access the internet which is available at very affordable costs.

On the other hand, you have major companies such as Facebook who give out free internet connectivity to areas where there is less infrastructure. Such a development has had a positive effect on the lives of the people as they are connected to the rest of the World. Moreover, they have the chance to avail themselves better opportunities.

The startup industry is growing thus showing great potential to international investors. Although there is hope for the digital revolution in the continent, it is up to the governments to take up the initiative upon themselves.  You have to wait and watch and see what mother Africa has got in store for us.

Microsoft is giving away its Xbox Series X Fridge