99 per cent children in FCT IDP camps are orphans ―FEMA 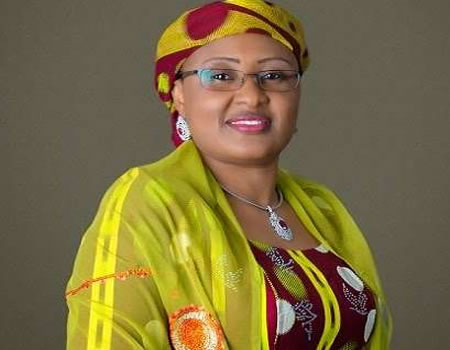 THE Federal Emergency Management Agency (FEMA) of the Federal Capital Territory (FCT), on Tuesday, stated that 99 percent of children at Internally Displaced Persons’ camps in FCT were orphans.

It, therefore, disclosed that about 300 of them have been given scholarship by the Wife of the President, Hajia Aishat Muhammadu Buhari.

Its Director, Mr Abbas Idriss, told newsmen in Abuja, while revealing the activities and achievements of the agency between 2015 and 2017.

He stressed further that the agency collaborated with FCT Education Secretariat for placement of 1435 IDPs, which is 526 pupils in primary, 452 in Junior Secondary and 420 in Senior Secondary in FCT schools.

“On their arrival to the camps, we find out how many are adults, how many are children and we also call on health secretariat that screen them, so we have their data to ensure that we don’t give them what they don’t want. The screening must be done to know who is diabetic, and who is asthmatic, so that you don’t give rice to somebody who is diabetic, and you will believe you have done good thing, we are very selective and careful.

“We want to call on the general public not to just go to that settlements and start giving them food anyhow, because we segment them, we know the house of those families that are having issues with their health, and we always target them when we have foods that are relevant to such house”, he added.

On scholarship, Idriss said the President’s wife also took over the management and running of the schools, by providing uniforms and other materials for them.

Senate frowns on late submission of 2022 budget by FCT