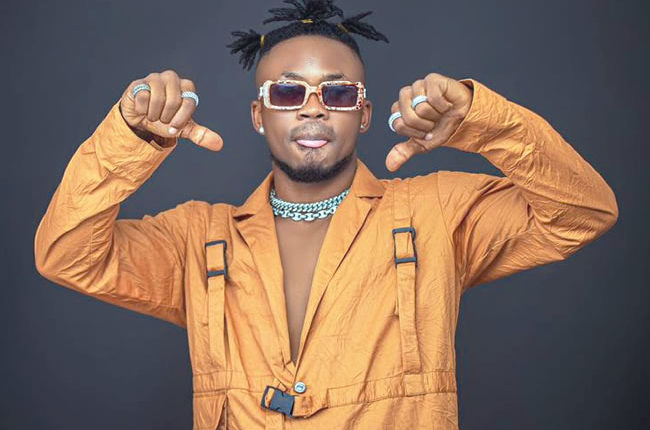 Known to fans as 7Figures SMG, Aduragbemi Adekunle is fast gaining popularity on the Pan-African market with  his street credibility and famous sound.

The up-and-coming musician, who has won hearts with his indigenous Yoruba-induced music says his only mission is to become a voice to the voiceless in his community.

Born in the early 90s to a family of music lovers, the youngster attended Trinity Nursery and Primary school in Abeokuta, Ogun State after which he moved to Abeokuta Grammar School within the same locality.

With a spice in his songs that tackle corruption among other anti-social vices, he says he wants to become a beacon of hope to the masses, who daily shares his life stories through his music.

The rapper/singer first gained buzz after creating covers of popular songs such as “Ajigijaga” by Reminisce and “Respect on my name,” by Yung6ix. has pushed his career to new heights.

His popular singles such as Jaabo, ‘Somebody’ and ‘Feel It’ are enjoying airplays.