7 members of same family die of food poisoning in Niger 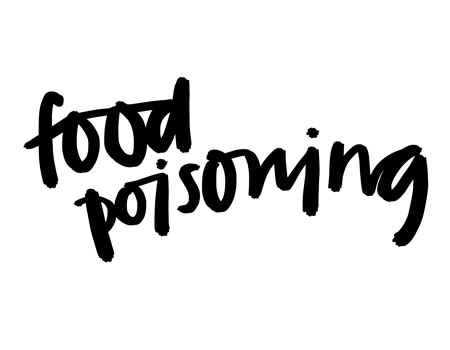 Seven members of the same family in Anaba village, Magama Local Government Area of Niger State on Monday, died as a result of food poisoning.

Disclosing this in a statement made available to the Tribune Online on Thursday, the image-maker of the state police command, DSP Babalola Adewole, said men of the Nasko Division of the command received distress calls from some neighbours that one Abubakar Hassan of Yola Fulani Camp in Anaba village and seven members of his family were vomiting blood.

“On receipt of the information, police detectives attached to the division rushed to the location and took the victims to Medical Centre in Magama for medical attention,” Adewole said in the statement.

But the family head, Malam Abubakar Hassan, survived the incident, according to the statement, and was said to be currently recuperating at the medical centre the victims were rushed to for treatment, while the remains of the deceased had been buried in accordance with Islamic rites.

The command’s spokesman said that preliminary investigation into the matter indicated that the cause of death was the chemical used in preserving the guinea corn flour used for the dinner.

“Findings so far show that the cause of death was food poisoning, apparently from the chemical used in preserving the guinea corn, which flour was used for dinner,” the statement concluded.

Ex-Gov, Oyinlola, others inaugurated as board members of NIMC