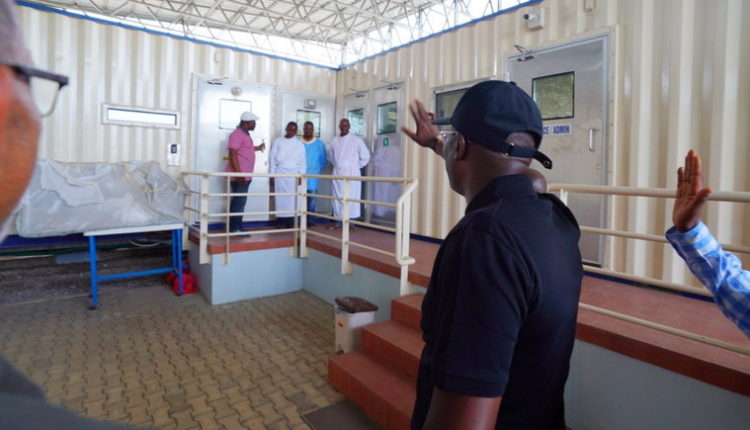 Lagos State government on Tuesday announced that nine more COVID-19 patients, all Nigerians, have been discharged from its Mainland Infectious Disease Hospital (MIDH) having fully recovered and tested negative to disease in two consecutive readings.

Governor Babajide Sanwo-Olu made this announcement on his Twitter handle while giving an update on the fight against the pandemic, saying the patients comprised seven males and two females.

He said with the latest development, the total number of the discharged patients from the state isolation centres has risen to 632.

According to the governor, “9 #COVID19Lagos patients; 2 females and 7 males, all Nigerians have been discharged from our Mainland Infectious Disease Hospital Isolation facility to reunite with the society

“The patients were discharged having fully recovered and tested negative to #COVID19 in two consecutive readings.

“This brings to 632, the number of confirmed #COVID19 cases that have been successfully managed and discharged in Lagos.”