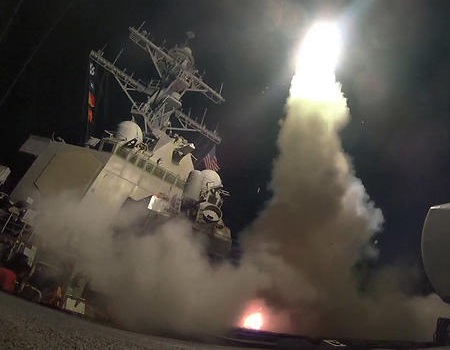 The lignite, which sends out gas with irritating sulphurous odour, has also led to the admission of scores of residents in different hospitals in the area.

President General of the community, Tony Afam Muodielo, who made the disclosure in a statement, lamented the devastating effect of the chemical discovered at a site in that community sometime in March.

He regretted that government had not done much to save his people from the killer chemical.

According to him, a new dimension to the problem is the smoke from the site that enveloped the entire community with offensive and irritating odour that subject residents to suffocation every evening.

“The emission has recently become more damaging and escalating. Surroundings of the chemical site are caving in and the emission becomes stronger. We have tried to put out the fire burning underground to no avail and we decided to leave the rains to deal with it.

“But despite the heavy rains so far experienced this year, the fire has been as if the rains are fueling it.

“Last night [Friday], after a little rain, we were unable to sleep. The most astonishing thing is that we have been recording sudden deaths in recent time.

“Within a space of two months, we have lost seven persons and we do not known the cause of their death. But if you put two and two together, you find out that it is not natural death. We never recorded that number of deaths in the past in this community,” he lamented.