Metro
By Johnson Babajide-Makurdi On May 8, 2020 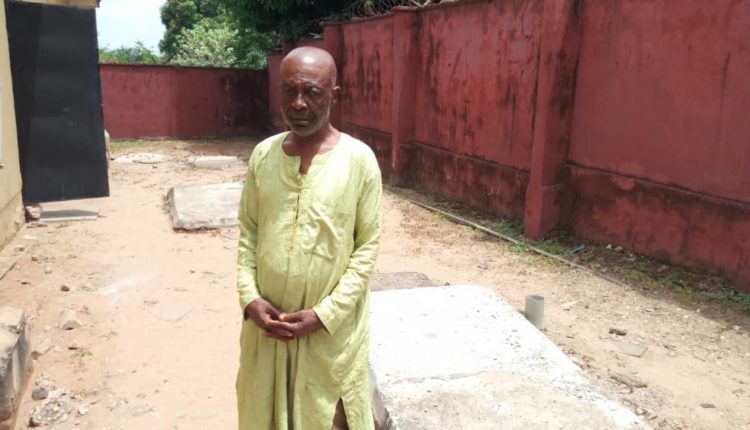 A 66-year-old man was on Thursday sentenced to five years imprisonment by a Federal High Court, Makurdi, Benue State, for trafficking an 18-year-old lady to Mali for forced labour and prostitution.

The man, Lawrence Ogonna, was said to have connived with some other people who are currently at large to trafficked the said teenager from Makurdi to the North African country.

Justice Hassan Dikko of the Federal High Court found the man guilty of a three-count charge of organising foreign travels for prostitution and assisting to traffic the victims contrary to sections 18 and 13(4)(c) of Trafficking in Perons (Prohibition) Enforcement and Administration Act of 2015.

He was dragged to the court by the National Agency for the Prohibition of Trafficking in Persons.

He, however, got an option of fine of N1 million.

According to a statement by the Benue Zonal Commander of NAPTIP, Mr Aganran Alao-Ganiyu, the agency dragged the man to the court for assisting to traffic the 18-year-old girl.

The zonal commander of NAPTIP, Mr Aganran, who expressed worries over the number of young girls and boys trafficked out of the state and in the zone, for prostitution and forced labour, said the command would continue to do all within its powers to bring the perpetrators to book.

40 arrested, journalist, others injured as police stop protests in Lagos