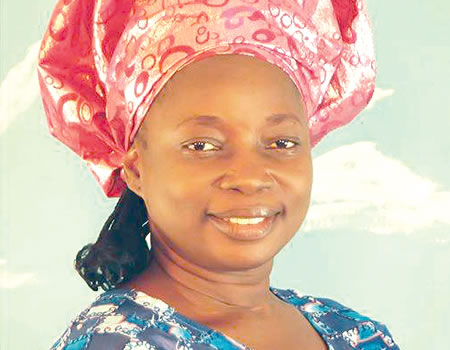 About 60 gospel musicians are warming up to celebrate gospel minister, Evangelist Dunni Olanrewaju, poplarly known as Opelope Anointing as she turns 60 on December 2.

R gathered that about 60 gospel artistes have been lined up to celebrate the singer in a two-day event tagged ‘Birthday Praise Tribute and ‘Celebration of Music Icon’ on December 1 and 2 in Lagos State.

God’s servants should not be disrespected —Ayeni