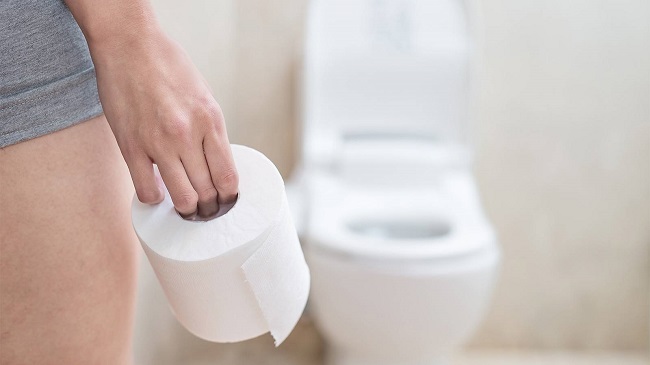 According to Jamie Eske on MedicalNewsToday, this article discusses why a person may have heavy vaginal discharge.

Arousal, ovulation, and hormonal imbalances can each cause heavy discharge. Sexual arousal triggers several physical responses in the body. Arousal increases blood flow in the genitals. As a result, the blood vessels enlarge, which pushes fluid to the surface of the vaginal walls.

Cervical fluid is a gel-like liquid that contains proteins, carbohydrates, and amino acids. The texture and amount of cervical fluid both change throughout a female’s menstrual cycle. For example, after menstruation, cervical fluid has a thick, mucus-like texture. It can be cloudy, white, or yellow.

Cervical fluid discharge increases during the days leading up to ovulation and decreases after ovulation. Females may have no discharge for a few days after their period.

Vaginitis refers to inflammation of the vagina, which can occur from an infection or irritation due to factors such as douches, lubricants, and ill-fitting clothing. Vaginitis can cause thick vaginal discharge that may be white, gray, yellow, or green.

Other symptoms of vaginitis include:

Bacterial vaginosis is a condition that results from an overgrowth of bacteria in the vagina. This vaginal infection is the most common among females aged 15–44 years. Females can develop bacterial vaginosis after sexual intercourse. However, this condition is not a sexually transmitted infection (STI).

Bacterial vaginosis can also cause:

Trichomoniasis is an STI caused by a parasite. Females can develop trichomoniasis after having sex with someone who has the parasite. Although most people who have trichomoniasis do not experience symptoms, some may have an itching or burning sensation in the genital area.

Trichomoniasis infections can also cause excess vaginal discharge that has a foul or fishy odour and a white, yellow, or green color. It may also be thinner than usual.

Homef calls for ban of genetically modified crops in Nigeria

Drug abuse: Why prevention is always better than cure