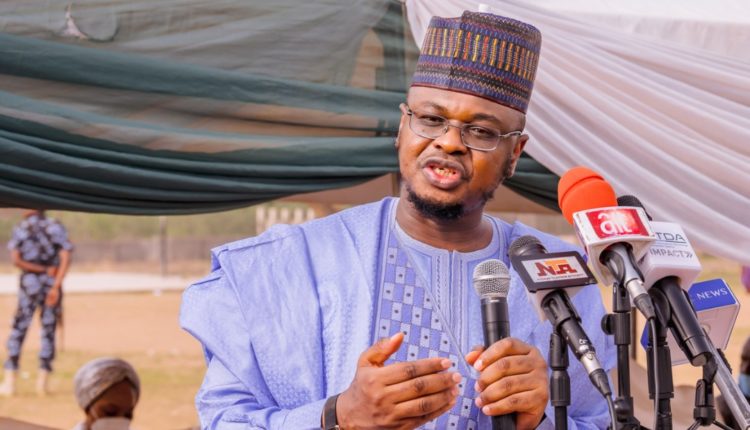 Over 51 million Nigerians have now been enrolled for the National Identity Number (NIN).

Minister of Communication and Digital Economy, Dr Isa Pantami, disclosed this at the sixth edition of the ministerial briefing  organised by the Presidential  Media Team, at the Presidential Villa, Abuja, on Thursday.

He also alerted Nigerians that while failure to obtain their NIN can led them to between seven and 14 years imprisonment as stipulated by the constitution, no one should enjoy government services without the number.

Pantami reiterated that while obtaining a SIM card maybe optional, NIN is mandatory, noting that a lot of transactions in the country are not supposed to be done without NIN.

He said rather than population census that can be manipulated, NIN will determine the accurate number of Nigerians because of its uniqueness and tamper-proof quality.

The minister also announced that about 189 million Subscriber Identification Module (SIM) have been registered in the country.

Out of this, 150 million are completed registration while the remainder have problems of improper registration.

He said the improper registration has posed a challenge that government is currently dealing with.

Soludo attack: We have arrested one suspect ― Police