by Tribune Online
in Business News
Reading Time: 2 mins read
A A 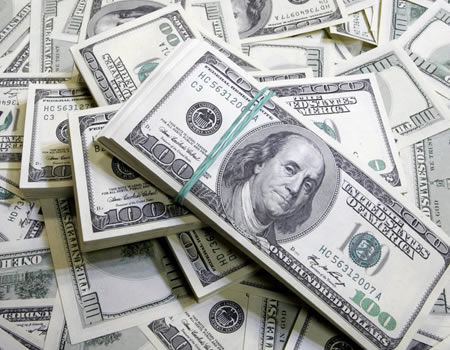 The Debt Management Office (DMO) on behalf of the Federal Government, has listed on the Nigerian Stock Exchange (NSE) US$300 million Diaspora bond, as well as three billion dollars Eurobond, saying the debt instrument will be used to fund budget deficit.

Speaking at the Fact Behind Listing at the Exchange on Thursday, the Director-General, DMO, Ms Patience Oniha, said the international capital market issuance would be beneficial in funding the budget deficit and refinancing the Government’s inherited debt portfolio have been the key drivers behind the capital raising plans which would lead to significant benefits, particularly in cost of funds.

The listing of the bond, according to her, would support the Federal Government’s drive towards economic diversification from oil revenue as well as sustain momentum in tapping the international markets following prior issuances.

With the issuance, she added that domestic debt demand would be reduced, thus reducing crowding-out of the private sector and has supported the aspiration of the monetary authorities to bring down interest rates.

Speaking on the diaspora bond, she said it would boost the country’s profile with Nigeria’s first ever SEC-Registered debt instrument, as it raises funds to be applied towards developing key infrastructure, with proceeds to be used for budgeted capital expenditures.

She reiterated the Office’s commitment to achieving impact on overall macroeconomic management, as well as continuing to implement a very prudent fiscal and debt management strategy to reduce the cost of debt, as well as rebalance domestic and international debt portfolio to a 60:40 ratio over coming years.

Earlier, the NSE Chief Executive Officer, Mr Oscar Onyema, had appreciated the DMO for providing options for investors to diversify their funds aside the FGN bonds, as the Federal Government was the largest issuers of bonds on the Nigerian Bourse.