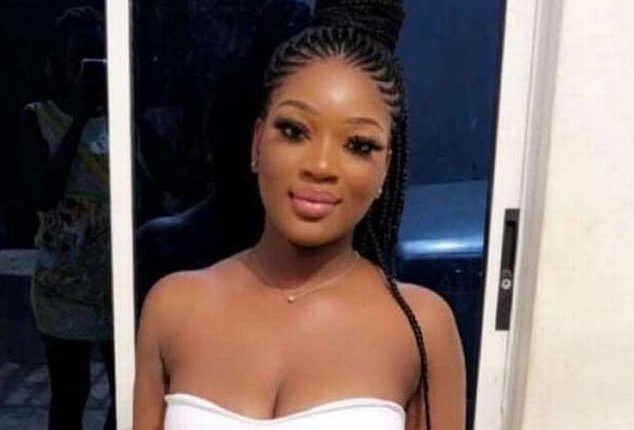 More than 39,000 people have signed a petition demanding to know what happened to a 21-year-old lady found dead on a beach after police ruled her death was non-suspicious, the Daily Mail of UK reported.

Nigerian-born Business student, Blessing Olusegun, was discovered dead on the seafront in Bexhill-on-Sea, East Sussex, in the early hours of the morning on September 18 – with no obvious cause of death.

Police launched a major investigation, collecting CCTV and forensic evidence – but a post-mortem found she had drowned and her death was deemed non-suspicious.

But campaigners say police did not conduct a full investigation into what happened to her, with an online petition calling for ‘justice’ gaining 39,000 signatures.

Police are treating the death of Miss Olusegun in Bexhill as unexplained but not suspicious and the investigation remains ‘open and active’.

A change.org petition demanding ‘justice for Blessing and her family’ says she was a 21-year-old business student from London.

Miss Olusegun was in Bexhill for a one-week placement as a carer for the elderly with dementia and other mental health issues.

The petition reads: “Blessing Olusegun was a 21-year-old business student from London. She came to Bexhill on a one-week placement as a carer to help old people with dementia and other mental health issues.

“She was recently found dead on Bexhill Beach near Galley Hill at 6.20am with her shoes and phone nearby her body and the police are treating it as non suspicious.
Her mother Esther Abe is demanding to know why her beautiful daughter died on September 18.

“We need justice for Blessing and her family. What actually happened?”

She had sent text messages to a close family friend and her boyfriend asking them to ‘stay on the phone’ with her – but this did not happen.

She then sent a text saying ‘never mind’.

Police said they found her body at 6.20am on September 18 – and found her phone and slippers nearby.

They have looked at phone records, searched her room and monitored local CCTV.

Cameras did not capture anyone with Ms Olusegun on the night she died and a pathologist deemed she drowned with ‘no evidence of violence or any internal or external injuries’.

Nigeria may be close to flattening the curve of the COVID-19 pandemic as confirmed cases in the country keep dropping weekly, Tribune Online analysis has shown. This is even as the much-expected COVID-19 vaccines arrived in Abuja, the Federal Capital Territory last Tuesday…39,000 people petition British govt over discovery of body of Nigerian-born Blessing Olusegun on beach