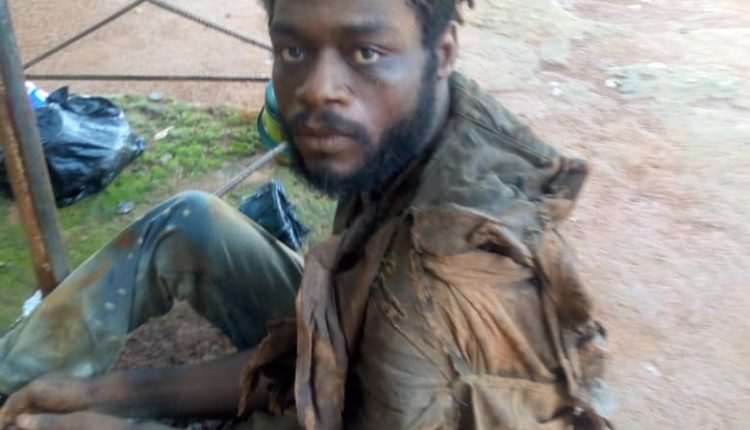 A 37-year-old man said to be mentally-challenged has used an axe to kill his father, aged 70 in Unuchiana Village, Aguata Local Government Area of Anambra State.

Tribune Online learnt that the mentally-challenged suspect allegedly axed his father to death in their compound.

He said the complainant alleged that the suspect had been mentally ill for the past eight years.

The police spokesman said following the report, police operatives attached to Aguata Division led by the DPO, CSP Ayeni Oluwadare, mobilised to scene and rushed the victim to the hospital where he was pronounced dead by a medical doctor and the corpse has been deposited at a hospital mortuary for autopsy.

He also said the suspect who “looks insane” had been arrested and taken to the station for investigation to ascertain circumstances surrounding the incident.

THE Federal Government has launched free e-learning portals for all students in primary and secondary schools following the closure of schools nationwide to prevent the spread of COVID-19 pandemic. Minister of State for Education, Mr Chukwuemeka Nwajiuba, who… Read full story