37 dead, others injured in car accident on Damaturu-Maiduguri highway 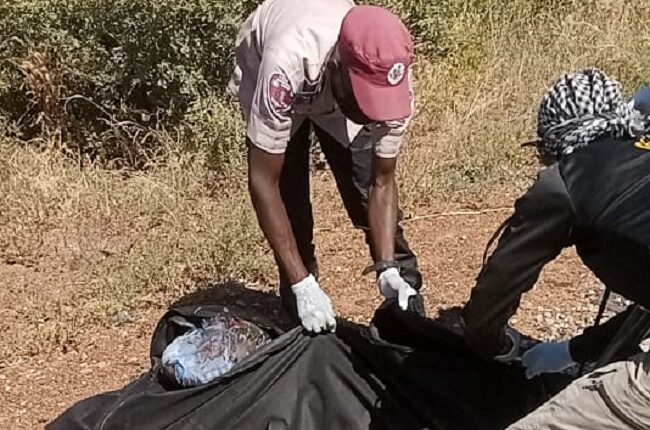 A total of 37 people have been confirmed dead in a motor accident that occurred along the ever-busy Damaturu-Maiduguri highway while eight others were injured.

Adeleye said that the accident occurred at about 1000hrs on Tuesday along the Maiduguri to Damaturu road very close to a village called Jakana involving three vehicles – two Hummer buses and 1 Golf saloon car.

He explained that the two Hummer buses that were conveying passengers collided and immediately caught fire while the 37 people involved died on the spot as they were burnt beyond recognition. 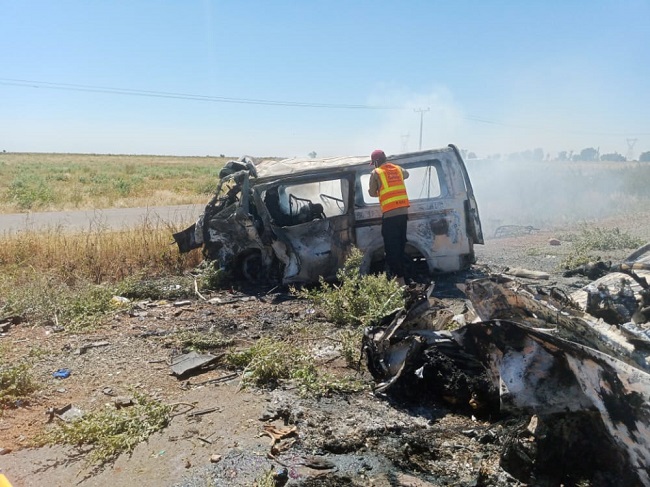 He said that FRSC immediately deployed men for a rescue mission where they liaised with the Borno State Commissioner of Police to obtain a court order for the mass burial of the victims.

Adeleye pointed out that the Hummer buses were coming from opposite directions where one had tyre burst and then had a head-on collision with the other before going up in flames. The Golf coming behind ran into them with little impact.

He stated that excessive overspeeding was the major cause of the accident and warned motorists to desist from overspeeding.

A white garment church prophet, Yusuf Ogundeji, has confirmed that he slept with a 16-year-old member, who eventually became pregnant. He however, said that he could not penetrate the sister of the pregnant girl and had to get off her, feeling remorseful…

Why ASUU Is Against Ngige — Labour Expert

Full hearing activities in the case filed by the Osun State governor, Mr Gboyega Oyetola against the victory of Senator Ademola Adeleke in the last gubernatorial election in the state, have resumed at the election petition tribunal as the petitioner on Monday…

Crack In Fold Of Integrity/G5 Group As Dankwambo, Others Join Atiku/Okowa Campaign

A crack has been created within the fold of the integrity group led by Rivers State Governor, Nyesom Wike as a member of the group, former Governor of Gombe State, Ibrahim Hassan Dankwambo has dumped the group and pitched his political tent…

I will grant amnesty to bandits, replace their guns with cows ― Kaduna PRP guber candidate