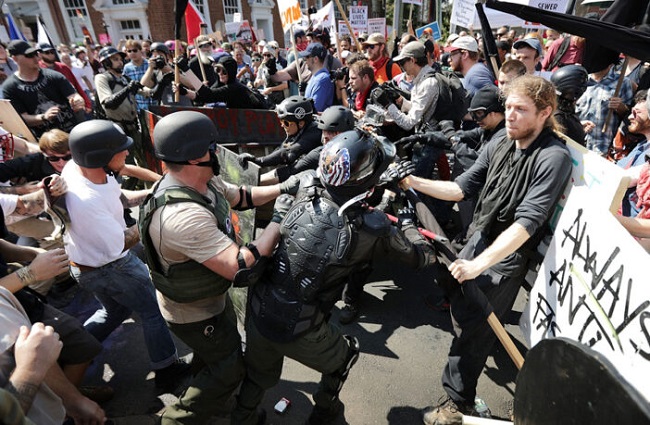 Thirty-six people have been detained at an unsanctioned march of right-wing extremists in Moscow, news portal ovdinfo.org reported on Wednesday.

The nationalist demonstrators gathered in two locations in the Russian capital without obtaining licences beforehand, the report said, adding that security forces later dispersed the crowds.

Right-wing nationalists often use Russian Unity Day on Nov. 4 to promote their vision of an ethnic-nationalist state.

Speaking at a meeting with representatives of different religions to mark Unity Day, President Vladimir Putin said extremists were trying to sow “hate and hostility in Russia.”

He said Russians were “jointly obliged to do everything possible to rule out such a development in our country.”

US election: Trump sues as path to victory over Biden narrows

We will end estimated billing with mass metering initiative  ― Buhari

Russia’s military says it may have killed IS leader Baghdadi