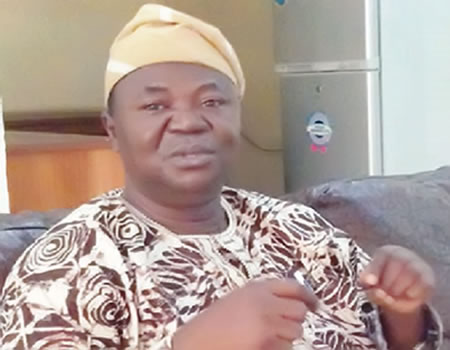 The Academic Staff Union of Universities (ASUU) has said it did not receive the revelations concerning the allegations and indictment of financial impropriety in the Niger Delta Development Commission (NDDC) against some ruling class in the country as a surprise.

The President of ASUU, Professor ‘Biodun Ogunyemi, made these remarks in an exclusive interview with Tribune Online.

According to him, the fallout from the probe of NDDC activities by the House of Representatives is not only a confirmation of ASUU suspicion that the average Nigerian politician is self-seeking and self-serving but also an indication that Nigeria still has a long way to go in its fight against corruption.

He said: “We all know that beyond the surface, no matter how much pretence the politicians demonstrate, they cannot be trusted with the country’s resources.”

Ogunyemi who teaches at Olabisi Onabanjo University (OOU), Ago- Iwoye, said the major problem Nigeria has is that of getting the act of leadership right in governance either at the state or national level.

The ASUU President pointed out that greed has become a canker-worm that has eaten deeply into the fabric of Nigerian society and would, therefore, require urgent surgical operations to get rid of the cancerous elements from governance.

He also said he believes that at some point, Nigerians will have to fight for themselves for liberation from the grip of those he called kleptocratic and incurable corrupt ruling class across political parties and groups.

Nigeria’s tally of confirmed COVID-19 cases on Saturday rose to 40,532 as 555 new infections were announced by the Nigeria Centre for Disease Control (NCDC)… Read Full Story