It was a harvest of arrests in Benin City, Edo State capital on Sunday, September 12, 2021, as operatives of the Benin Zonal Command of the Economic and Financial Crimes Commission (EFCC) nabbed 31 suspected internet fraudsters.

Wilson Uwujaren, Head, Media and Publicity of the anti-graft commission, in a statement issued on Monday said that the suspects were arrested in two separate locations in Benin following the processing and execution of intelligence reports received on the activities of the suspects. 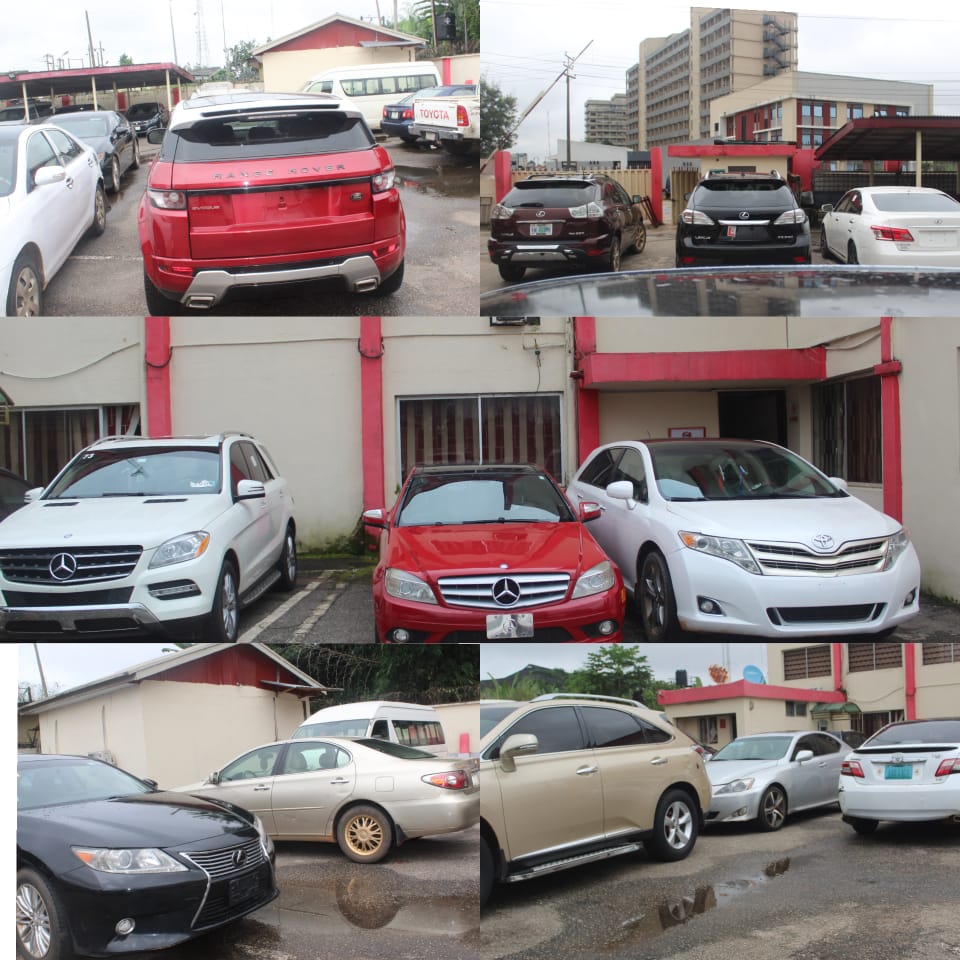 “Among those arrested are suspected fraudsters who, a few weeks ago, were seen in a viral video standing on top of their cars and throwing bundles of Naira notes into the air at a popular plaza in Benin City.

“They had embarked on a similar mission at the same venue on Sunday before they were intercepted by operatives of the commission at the exit. The other suspects were arrested at their hideout in Benin City,” Uwujaren disclosed. 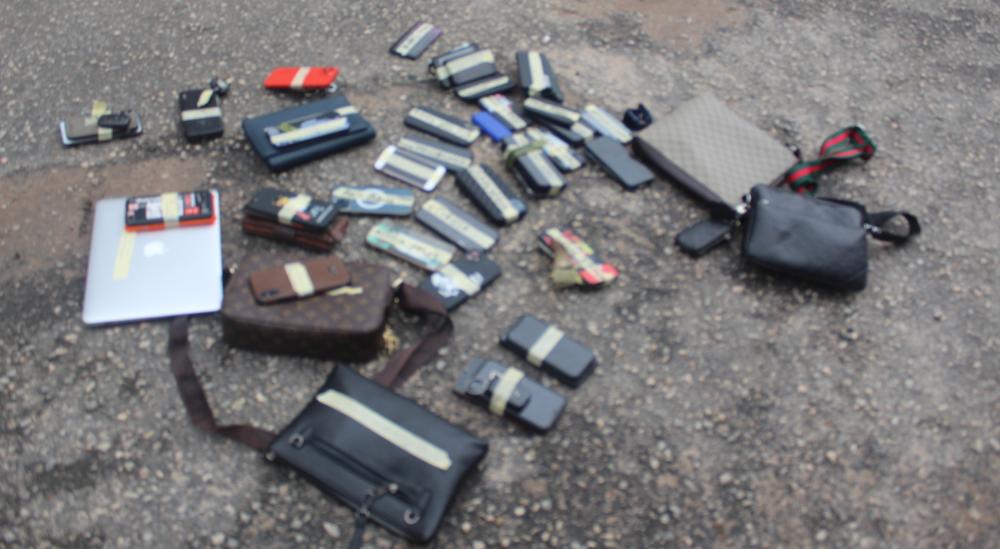 Uwujaren said the suspects had made useful statements and would be arraigned in court as soon as investigations were completed.