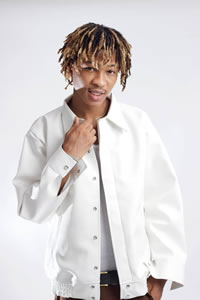 The singer began his music career at a tender age following in his dad’s footsteps as he watched him play the guitar.

His music career kicked off in 2018 with a demo track entitled ‘Temperature’ in 2020, which surprisingly gave him recognition and rocked the airwaves.

AV’s sound features groovy Afrobeat mixed with dancehall and a bit of the trending vibe trap, a new sound, one which the youth to relate to organically.

“I believe that my next project would do more wonders and numbers, so help me God through my fans whom I will never want to let down,” he added.

We Owe Our People Duty To Educate & Empower Them, Says Osinbajo