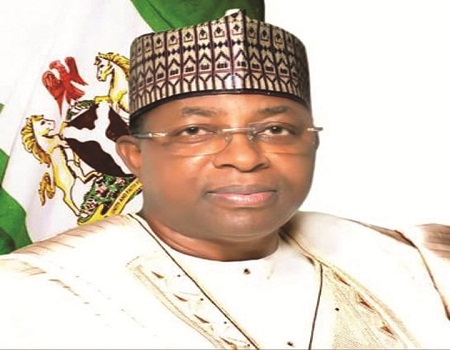 BARELY 24 hours after a coalition of prominent politicians in Bauchi State led by the Speaker of the House of Representatives, Yakubu Dogara got united with the intention of unseating the incumbent Governor, Mohammed Abdullahi Abubakar during the forthcoming general elections, not fewer than 30 political parties and other political stakeholders in the state have formed another united coalition to ensure the victory for the Governor in the 2019 governorship election.

While addressing Journalists at the NUJ Press Center on Monday, the convener of the coalition, Comrade Abdullahi B. Muhammad said that the decision to form the coalition “was taken after a careful review of the APC progressive agenda, developmental projects and the policies of the present administration of President Muhammadu Buhari and Governor Mohammed Abubakar in the last four years.”

ALSO READ: ANDP collaborates with BASG to build 5000 houses for the less privileged

Chairman of the coalition further explained that they have dissociated themselves with other political parties who formed a coalition against the APC and resolved to support and campaign for the party in Bauchi state at all levels in the forthcoming 2019 general elections.

Ambode lifts embargo on permit for siting of filling stations