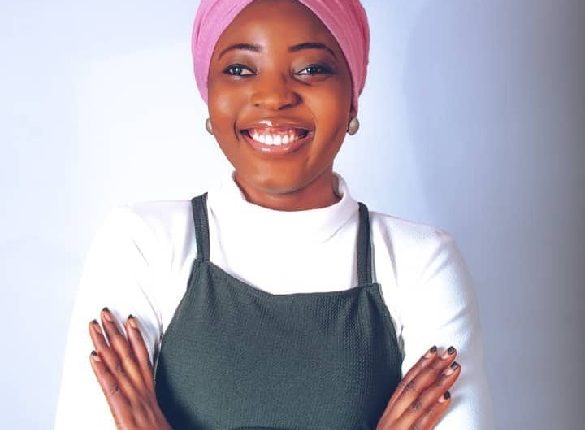 Adeyi Kaosarah, a 24-Year-Old University of Ilorin graduate was among the four women whose names were forwarded to the State House of Assembly as commissioner-nominees by Kwara State Governor, AbdulRahman AbdulRazaq, on Tuesday.

Adeyi Kaosarah graduated from Forestry and Wildlife Department, the University of Ilorin in 2019, and had her National Youth Service in Oyo State subsequently.

She had served in many capacities including the Student Union Vice President at the University of Ilorin, and recently, a member of the Kwara State Judicial Panel of Enquiry on #EndSars protest.

She is also the member representing Kwara State on the Northern Governors’ Forum Committee on Youth Engagement, Priorities and Inclusion in government.

In spite of the huge investment in the water sector by the government and international organisations, water scarcity has grown to become a perennial nightmare for residents of Abeokuta, the Ogun State capital. This report x-rays the lives and experiences of residents in getting clean, potable and affordable water amidst the surge of COVID-19 cases in the state.24-year-old Adeyi Kaosara makes Kwara

The Lagos-Ibadan railway was inaugurated recently for a full paid operation by the Nigerian Railway Corporation after about a year of free test-run. Our reporter joined the train to and fro Lagos from Ibadan and tells his experience in this report…24-year-old Adeyi Kaosara makes Kwara