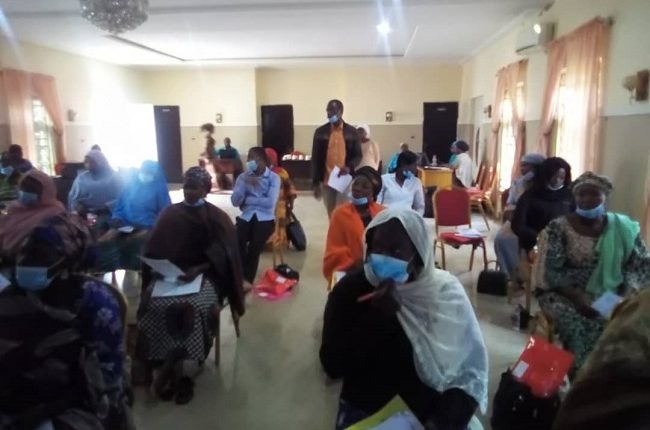 24 women drawn from 12 community-based organisations in Bauchi State have been trained on project management for effective service delivery and result orientation.

The training was jointly organised by a Bauchi based NGO, Fahimta Women and Youth Development Initiative (FAWOYDI) in collaboration with ActionAid Nigeria and the Canada Global Affairs.

While declaring the training opened on Tuesday, Executive Director of FAWOYDI, Hajiya Maryam Garba at Jolly Hotel Bauchi, explained that the exercise was under the Women and Leadership Voice program aimed at empowering women in the area of involvement in politics and leadership.

According to her, the project, which will last for five years, was designed to teach the participants how to plan and execute the project successfully pointing out the 24 women were selected from 12 community-based organisations for the workshop charging them to step down the training to others.

Maryam Garba added that aside from women’s involvement in leadership, the program is also geared towards empowering women economically and addressing gender-based issues.

She said that “At the end of the training, the participants should be able to stand on their own. It is my belief that after this exercise, they will be able to learn more and execute their projects smoothly”.